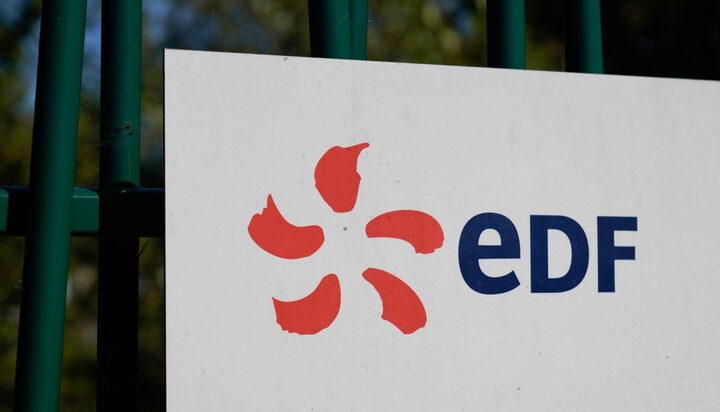 The extreme temperatures seen across many parts of Europe are allegedly impacting nuclear power stations.

It has been reported that high temperatures might force nuclear power stations to reduce or stop their generation.

Nuclear stations use a great amount of cooling water, dumping it back into rivers – according to EU rules, power plants are required to reduce or stop nuclear power generation when rivers reach a certain temperature.

The heatwave in France has made EDF reduce the power generation in two of its power stations on the Rhone River.

On Saturday, Thibault Laconde, an engineer of the scientific institution CentraleSupélec, said: “In total, the operation of five of the 18 French nuclear power plants is affected or is expected to be affected soon by the heatwave.

“This is not uncommon – all of these plants have already experienced outages caused by heat and/or drought over the past five years.”

But what about the UK and its nuclear power stations?

An EDF spokesperson told ELN: “We have reviewed the forecast conditions for the next 14 days and it is unlikely that temperatures will reach a level that will impact the operation of our sites.

“All of EDF’s UK nuclear power plants benefit from the cooling effects of a coastal location and are therefore less likely to experience the highest temperatures forecasted or recorded in the UK. Scenarios like heatwaves are factored into safety cases and plant design to ensure continued safe operation.

“We will keep the conditions under review and if temperatures continue to rise there are a range of actions we can take to mitigate this including monitoring of plant condition and increasing ventilation.”

A government spokesperson told ELN: “Great Britain has one of the most reliable energy systems in the world.

“We work closely with network operators, the regulator Ofgem and other stakeholders to ensure that the appropriate technical and operational measures are able to be deployed throughout the year, to ensure the integrity of the energy system.”

The French unit of EDF has been contacted for a response.