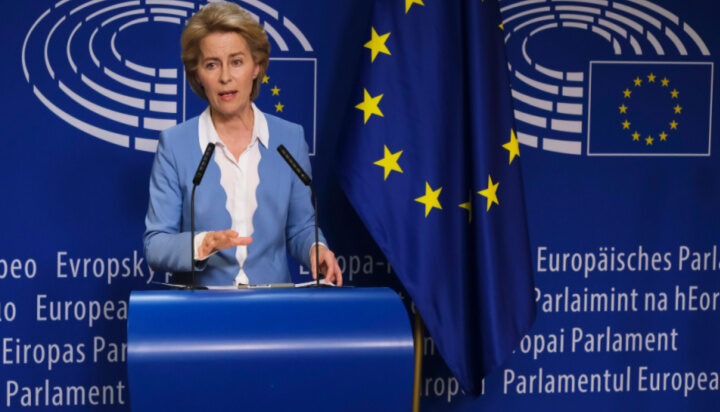 The European Commission has today proposed that all European countries need to save around 15% of their annual gas consumption.

Ursula von der Leyen, President of the European Commission said: “EU countries should do their best now to save 15% of annual gas consumption until next spring.

“We are providing guidance to do that in a smart way. Right now, the goal is aspirational – in case of a European alert, the 15% are binding. The quicker we act, the more we save, the safer we are.”

Ms von der Leyen has presented the EU’s strategy to weather the energy crisis this winter, including the ‘Save gas for a safe winter’ and a European Gas Demand Reduction Plan.

Rita Tedesco, Head of Energy Transition, Environmental Coalition on Standards, said: “The first-ever EU target for consuming less fossil gas could be a sign of a new reality. This target marks the beginning of a structural phaseout of gas.

“The EU must now boost further energy efficiency and renewables to fill that gap. Stepping up the use of coal or oil must be avoided at all costs.

“The target is an extraordinary measure, which will soon become ordinary.”