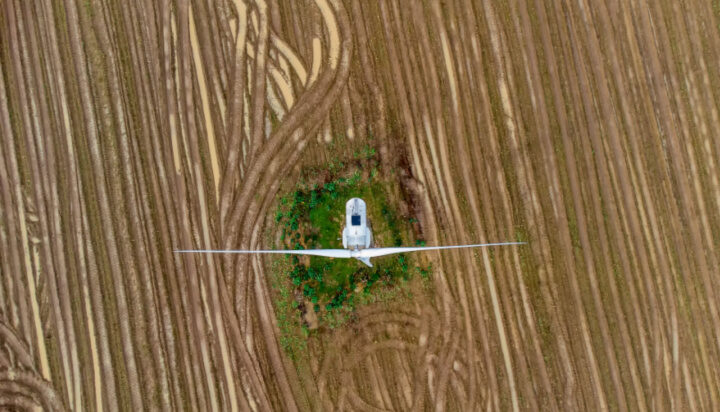 The domestic production of electric vehicle (EV) batteries and wind turbines has secured a government boost.

The government has announced a multi-million-pound investment in the UK’s first-ever magnet materials refiner.

Speaking at the official opening of Pensana’s £145 million Saltend site today, Business Secretary Kwasi Kwarteng confirmed that the facility will be developed to process the minerals used in magnets, a key component for manufacturing EVs and wind turbines.

Business and Energy Secretary Kwasi Kwarteng said: “Most of these minerals are sourced from just a handful of countries, leaving Britain vulnerable to market shocks.

“Russia’s illegal invasion of Ukraine is a timely reminder of how global events beyond our control can impact supply chains, with profound consequences for the economy.

“To boost our domestic resilience, today’s Critical Minerals Strategy lays out our plan to bring high value manufacturing back to the UK to protect our country’s future access to supplies.”

Pensana Chairman Paul Atherley said: “Our Saltend rare earth processing hub will be the world’s first independent and sustainable rare earth separation plant, with plans to produce 5% of the global magnet metals in 2024.”