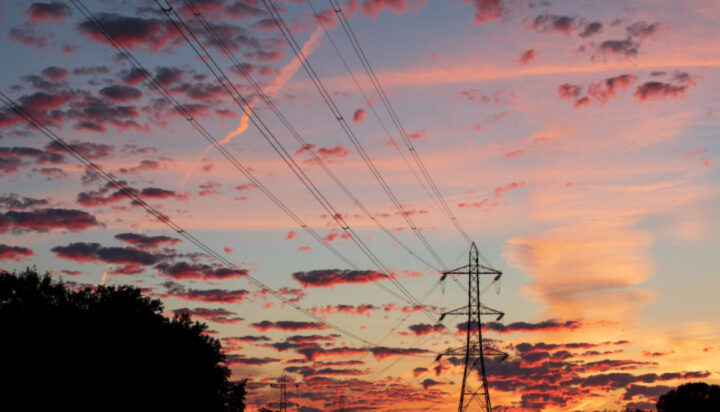 A blackout in London was allegedly avoided last week when Britain was sweltering under record high temperatures.

It is estimated that the price was more than 5,000% the typical price on Wednesday.

The report claims if that move did not happen, homes might have been disconnected as a result of a blackout in South East London.

So far this year, the average price paid for a megawatt hour of electricity is £178.

It is believed that the hottest days UK days on record caused constraints in the grid due to increasing demand.

A National Grid ESO told ELN: “Record temperatures caused an increase in demand, as well as a fire in East London near to transmission lines, along with various planned maintenance outages of overhead lines, led to constraints in the South East.

“In order to keep the network secure in this region, we used the standard operating tools available to us, namely to import via interconnectors. We were bidding in a tight market and market prices were high that day because Europe also wanted the energy.

“We managed the system and kept the electricity flowing to the South East.”

A few days ago, it was reported that Britons could reportedly be asked to switch off the lights and turn down their thermostats in winter to avoid widespread blackouts.