The cost of the company’s collapse, which will be borne by billpayers, is estimated at £700 million 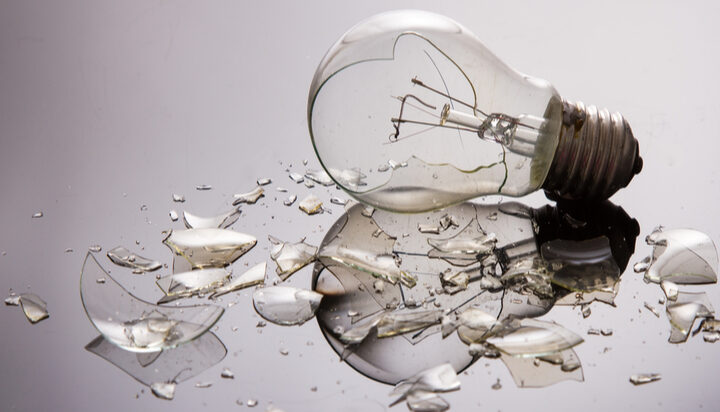 MPs have concluded that the negligence of Avro Energy’s directors must take much of the blame for the collapse of the company.

The company ceased to trade in September 2021, leaving 580,000 customers behind.

In their report on energy pricing and the future of the energy market, the BEIS Select Committee said: “We found that the directors consistently enriched themselves, despite the company accruing heavy losses and ultimately failing. The directors failed to operate the energy company with a prudent hedging strategy and were negligent in managing financial risks.

“Ultimately their negligence caused the failure of Avro and left billpayers footing the cost of their failure.”

Ofgem estimates that the total cost associated with Avro’s failure will amount to £700 million.

It states that when MPs asked Mr Brown whether he took a fit and proper test before entering the market, he told them “I don’t believe so – unless Ofgem did a background thing on me. I don’t remember ever filling anything in specific”.

Earlier this year, it was reported that six executives of the company were sharing a total of £250,000 per month as a salary.

The BEIS Select Committee added in its report: “Jake Brown and Philip Brown (Jake Brown’s father and the company’s other director) withdrew significant sums of money from Avro for personal benefit throughout 2019–21.