Battery electric vehicle production increased by 6.5% during the first six months to record levels, according to a report 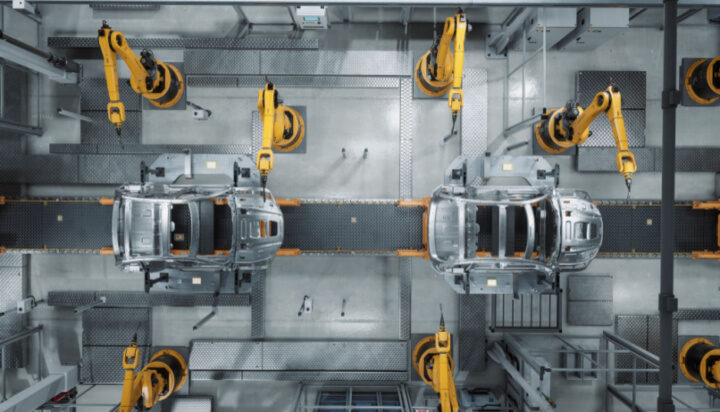 Data from The Society of Motor Manufacturers and Traders (SMMT) reveals that the production of battery electric vehicles (BEVs), with 32,282 produced in the first half of the year, increased by 6.5%.

This was bolstered by a 44.2% rise in June resulting in a record output of zero emission vehicles for the month, according to the report.

The production of hybrid, petrol and diesel cars declined by 19.9%, 8.0% and 60.2% respectively in the first six months.

The analysis suggests the sector suffered a turbulent period as total car production declined by 19.2%.

Mike Hawes, SSMT Chief Executive, said: “Car manufacturers have been suffering from a ‘long Covid’ for much of 2022, as global component shortages undermine production and put supply chains under extreme pressure.

“Key model changeovers and the closure of a major plant last year have also impacted output, but there are grounds for optimism with rising output over the last two months.

“As these issues recede over the next year or two, investment in new technologies and processes will be essential but this will depend on our underlying competitiveness.”