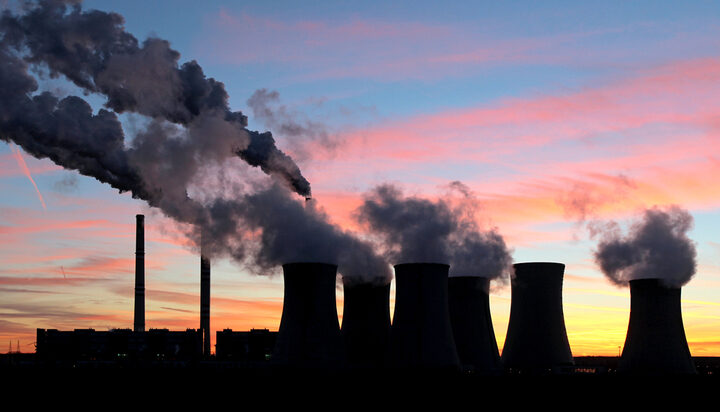 In the plan, the departing Prime Minister announced that two industrial clusters with carbon capture would be delivered by the mid-2020s, with another two by 2030.

The North Sea provides the UK with one of the largest potential carbon storage capacities in Europe, with carbon kept under the seabed.

The 20 projects are located in the Northwest and Northeast of England and North Wales. They are under consideration for government funding to join one of these clusters; using carbon capture to decarbonise their businesses.

Carbon capture is considered a key technology to utilise in moving towards net zero.