UK calls on Russia to give nuclear facilities back to Ukraine 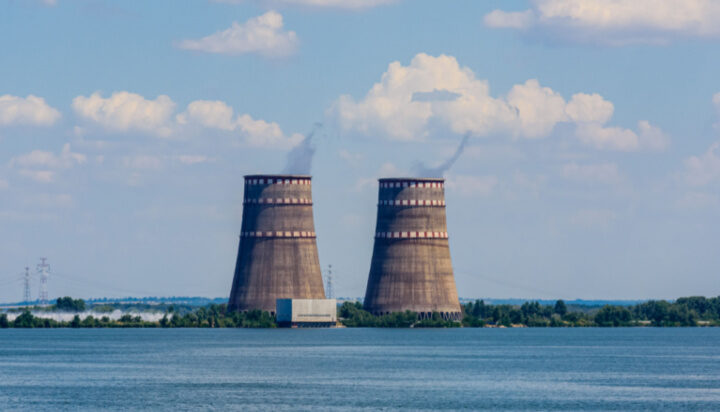 The meeting was held to discuss the ongoing situation in Ukraine and specifically the Zaporizhzhia Nuclear Power Plant.

In March of this year, the International Atomic Energy Agency (IAEA) released a resolution decreeing that Russia cease all actions on Ukrainian nuclear sites immediately – so the agency could return to undertaking its safeguarding measures.

However, Russia’s hold of Zaporizhzhia persists – with the IAEA still unable to perform the necessary safety checks.

Millions would be impacted by a nuclear incident in Ukraine if something was to go wrong at the plant, which has led to heightened fears from expert bodies such as the Convention of Nuclear Safety.

James Kariuki stated the UK calls “on Russia immediately to withdraw its forces from Ukraine and return full control of all Ukraine’s nuclear facilities to their rightful sovereign owner to ensure their safe and secure operation.”

“The United Kingdom remains deeply concerned about the ongoing impacts of Russia’s illegal invasion of Ukraine and in the context of today’s meeting, its effects on nuclear safety.”

On the subject of safety, he concluded: “We reiterate our call for IAEA inspectors to be permitted access to all nuclear facilities in Ukraine to address nuclear safety, security and safeguard concerns.