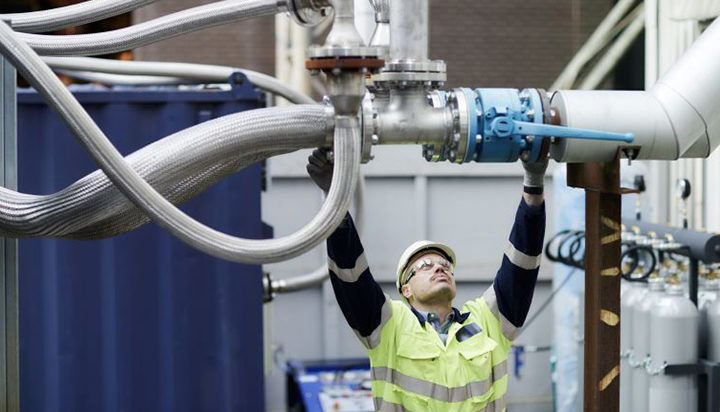 A new consultation that seeks views on measures that could attract more private investment into the development of bioenergy with carbon capture and storage (BECCS) has been launched by the government.

The consultation follows £37 million in government funding announced awarded earlier this month to biomass projects across the UK.

Business Secretary Kwasi Kwarteng said: “The government is fully behind biomass energy to provide more power in Britain, for Britain.

“The more clean power we generate within the UK, the less exposed we will all be to volatile gas markets that are pushing up bills.

“Today’s plans could create an entirely new industry in our country, using sustainable biomass in a way that absorbs harmful carbon dioxide from the atmosphere.”

In response to the government’s announcement, Will Gardiner, Chief Executive of Drax Group which had previously promised to invest £2 billion in carbon capture technology at its North Yorkshire power station, said: “BECCS is vital to energy security and net zero because it can produce reliable renewable power whilst also permanently removing carbon dioxide from the atmosphere – no other technology does both.”

The funding was criticised by the environmental non-profit think tank Ember which claimed that spending was equivalent to adding £11.60 a year to every household’s fuel bill.

The campaigners quoted concerns from the European Academies Sciences Advisory Council which stated that using woody biomass for power might even worsen the dangerous impacts of climate change.