EDF sues its own government for £7bn 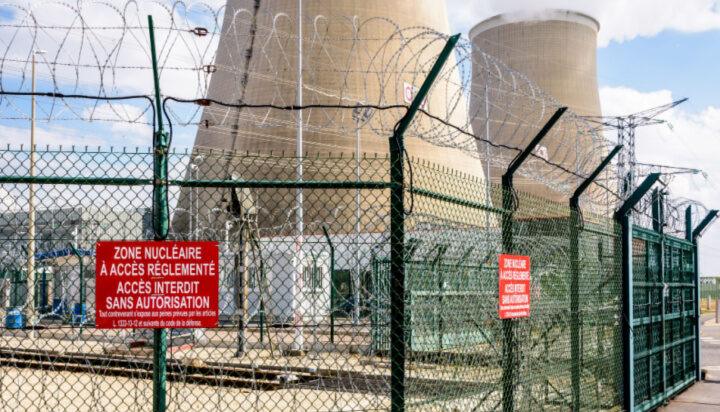 EDF has filed a lawsuit seeking €8.3 billion (£7bn) from the French Government to recover the money it allegedly lost after selling energy at prices below the market rates.

In January, the government forced EDF to sell more of its power to lower prices to help with the energy crisis.

Among the “exceptional measures” announced by the French state was a “postponement” of a portion of the 2022 tariff increase over a 12-month period starting from 1st February 2023.

In the claim, filed at the French administrative supreme court, Conseil d’Etat, the company stated the move cost the group “an amount estimated to date at €8.34 billion (£7bn)”.

Last month, the French Government unveiled its plan to offer €9.7 billion (£8.2bn) to acquire the outstanding 15.9% share of the company it does not already own.

EDF is developing Hinkley Point C in Somerset – a few days ago, the company asked the UK government-owned Low Carbon Contracts Company (LCCC) to trigger the Force Majeure clause on its Hinkley Point C contract to avoid penalties as a result of delays caused by the Covid-19 pandemic.

ELN approached Conseil d’Etat and France’s Ministry of Ecological Transition for a comment.