Turn the taps off Boris! 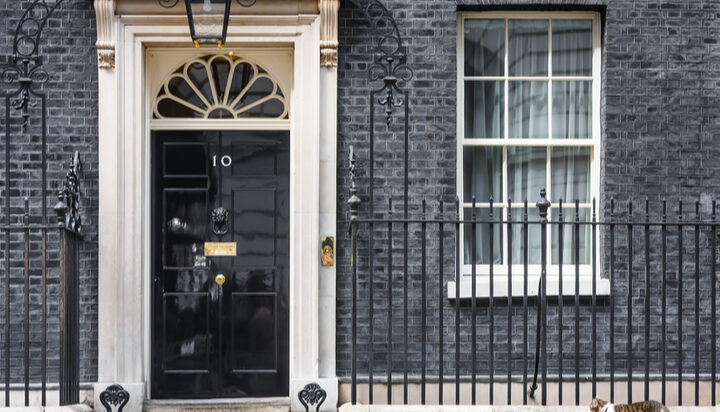 Just a few days before Rishi Sunak or Liz Truss find themselves with the keys to Number 10, fresh calls have been made to include the homes of the head of the UK government in the water use restrictions, when they come into force.

ELN reported that the company is to introduce a hosepipe ban ‘in coming weeks’, following other suppliers who saw the level of their water reservoirs being lower than in other years due to the prolonged dry season.

In a letter seen by ELN, Tim Farron, Liberal Democrat spokesperson for Environment, Food and Rural Affairs, said: “While people all over the country were following the rules during Covid, you were partying in Downing Street.

“Now, while millions do the right thing and reduce their water use, can you confirm whether you will commit to doing so at Chequers? Will you rule out using hosepipes and stop refilling your private pool?

“It would stink of hypocrisy if you continue to maintain a private pool whilst gardens dry up, paddling pools remain empty and farmers are unable to water their crops.”

Chequers is within an area that is subject to a new hosepipe ban.

Tim Farron, Liberal Democrats MP, added: “If Thatcher can turn off the heating at Chequers in an energy shortage, then surely Johnson has no excuse for not filling up his pool in the middle of this drought. Yet again it is one rule for him and another for everyone else.”

A No10 spokesperson told ELN: “In response to the prolonged dry weather, we are already taking steps to reduce the water used across the Downing Street site.”

Sources suggest that with regards to arrangements to Chequers, it is the Chequers Trust responsible to take action.

ELN approached Thames Water for a response – the company did not respond before publication.