The city will facilitate the installation of 2,000 small wind turbines that will boost local power generation 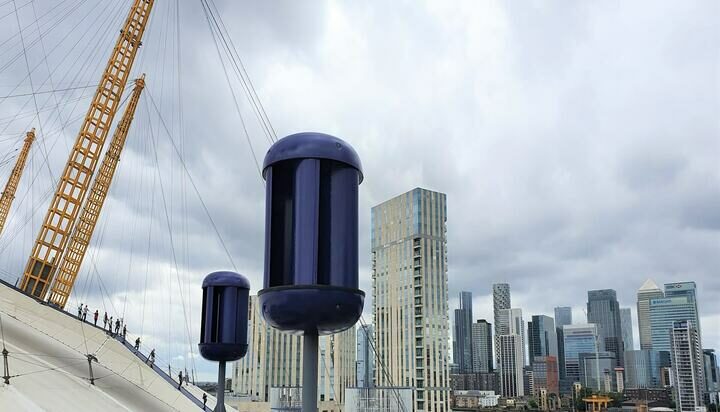 Manchester has launched a scheme to install 2,000 small wind turbines across the region to provide energy when people “need it most”.

The vertical-axis turbines will be installed on lampposts and buildings across the Greater Manchester region.

The mini-turbines are powered by the air generated by the movement of vehicles close to them.

The project aims to convert roads, buildings and bridges into small wind farms.

This is nearly 3% of total UK energy use.

Andy Burnham, Mayor of Greater Manchester, said: “The switch to net zero carbon can, and should, be something that offers a fairer future, as well as a greener one.

“Not only will this partnership see us generate more low carbon energy locally, it will also support the creation of 200 new jobs in Greater Manchester with green skills developed here.”

Officials have set a target for the city to become carbon-neutral by 2038.