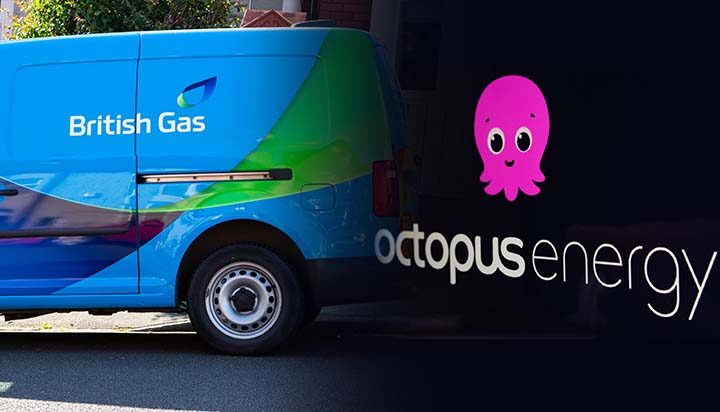 It had been previously reported that the idea, pitched by ScottishPower and E.ON was being debated to explore if it could come into reality.

The plan would see energy companies cap customers’ bills at the current level of £1,971 for two years while the difference between the existing price cap and the wholesale price would be supported by a ‘deficit fund’.

Commercial banks would deposit funds to this government-backed fund – the cost of the scheme would then be recovered in the next ten to 15 years through a potential levy.

ELN contacted British Gas and Octopus Energy for a response – the companies did not respond before publication.