UK could be hit by ‘epidemic-levels’ of fuel poverty, warn experts 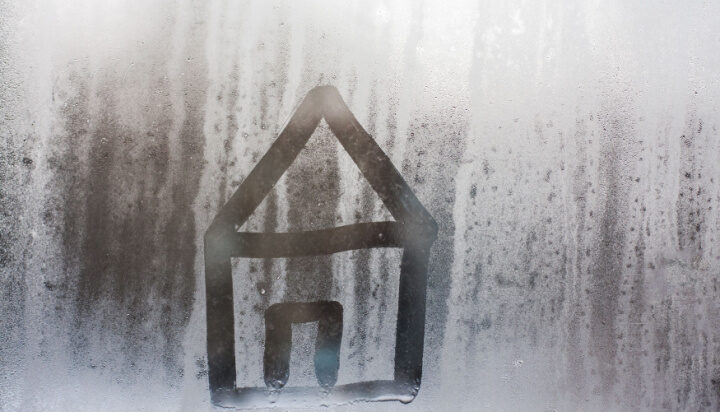 The UK’s cold homes and fuel poverty could cause a “significant humanitarian crisis” this winter with thousands of lives lost.

That’s according to the latest report by the UCL Institute of Health Equity which estimates more than half of UK households will be plunged into fuel poverty in the coming months because of the increase in energy costs.

UCL Institute of Health Equity Director Professor Sir Michael Marmot has warned about how these ‘epidemic-levels’ of fuel poverty could cause “blight” children’s development.

According to estimates from the End Fuel Poverty Coalition, more than 12 million households across the UK face fuel poverty this winter.

Director of Policy and Advocacy at national fuel poverty charity National Energy Action, said: “On average, about 80 people per day die during the winter months due to a cold home.

“The wider physical and mental health impacts are devastating, praying on the most vulnerable in our society – often striking those with the worst existing health conditions or in the most fragile mental states, the hardest.”

A spokesperson for the End Fuel Poverty Coalition commented: “The households affected in these numbers all face a real risk of making daily economic sacrifices that compromise their standard of living, with many of them at risk of health complications caused by living in a cold damp home.”