Soaring energy prices have widened the gap between the wealthiest and the poorest UK households, according to the International Monetary Fund 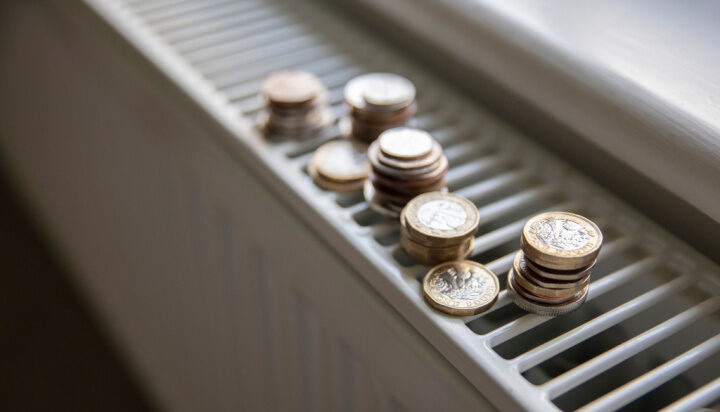 That’s according to analysis by the International Monetary Fund (IMF) which suggests the cost burden between poor and rich households is far more uneven in Britain than in any other country in Europe.

In its working paper, the IMF suggests in the UK, living costs for the poorest 20% of households will increase by about twice as much as those for the wealthiest.

The study stresses that the average British household is expected to lose 8.3% of its total spending power this year as a result of rising energy bills.

This compares to 4% in Germany and Spain.

The IMF report estimates that the average European household will see a rise of about 7% in its cost of living this year compared to last year.

Governments across Europe are scrambling to cushion citizens from soaring energy prices – according to the think tank Bruegel, countries have so far allocated nearly €280 billion (£242bn) to offset the impact of the crisis.