His death is linked to him falling from a boat, reports have claimed 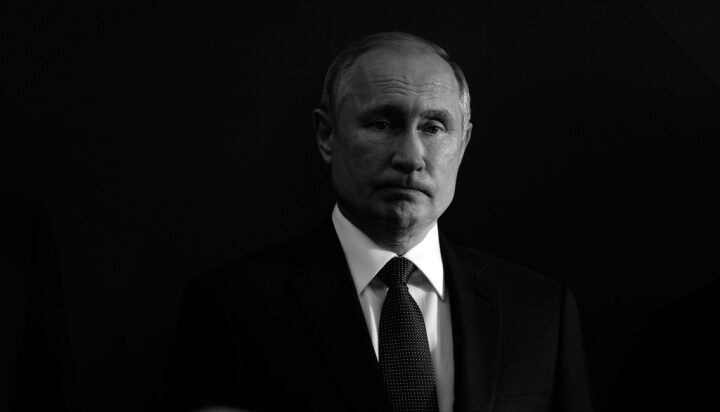 Reports have surfaced that a Russian Energy Executive has died after falling from a boat.

Ivan Pechorin, Managing Director of the Far East and Arctic Development Corporation, fell from his sailing boat 5,800 miles off the coast of Moscow, the New York Post reported.

Sailing in the Sea of Japan, the 39-year-old’s body was allegedly recovered on Monday.

Tasked with modernising Russian aviation, Pechorin worked under Vladimir Putin, Russian sources state, with his last known public appearance at a forum hosted by the Russian President in Vladivostok.

The Far East and Arctic Development Corporation stated: “On September 12, 2022, it became known about the tragic death of our colleague, Ivan Pechorin.

“The death of Ivan is an irreparable loss for friends and colleagues, a great loss for the corporation. We offer our sincere condolences to family and friends.”

Pechorin’s death has been one of many circumstances in the past year, where key energy players have been reported dead due to reasons of either suicide or an accident.

These include former Head of Lukoil, one of Russia’s largest oil companies, Ravil Maganov – who earlier this month reportedly fell to his death at a hospital in Moscow – and Pechorin’s predecessor, Igor Nosov, who was alleged to have died from a stroke in February.