A charity has warned that some of the leakiest homes in the UK are losing £950 worth of the heat they pay for through the walls, windows and roof 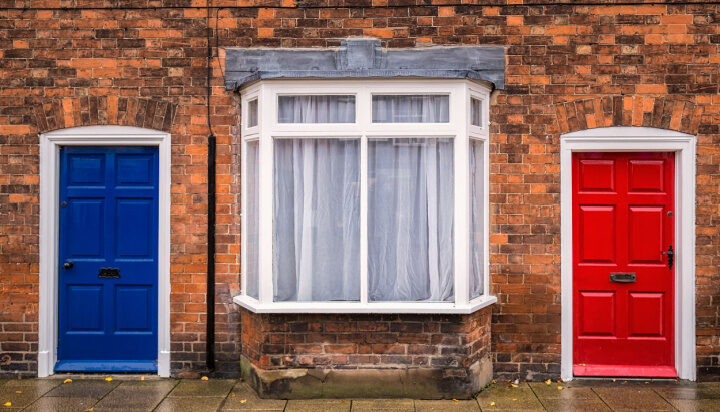 Thousands of UK households are wasting a considerable sum of money spent on energy bill payments as a result of low energy efficiency.

Citizens Advice suggests more than a million people living in homes with an energy performance certificate (EPC) rating of F will face an average bill of more than £3,000, higher than the government’s freeze of £2,500.

In its latest report, the charity has warned that draughty, inefficient homes mean they are losing an estimated £950 worth of the heat they pay for through the walls, windows and roof.

Analysts found that people living in Wales, the West Midlands and Yorkshire and the Humber face the highest costs.

They say that almost two-thirds of homes in these areas have EPC ratings below band C.

“Insulating our homes is the long-term solution that will cut down our bills and reduce our dependence on gas. The government must make it a top priority.”