“It is hard to imagine that Nord Stream leaks are accidental” 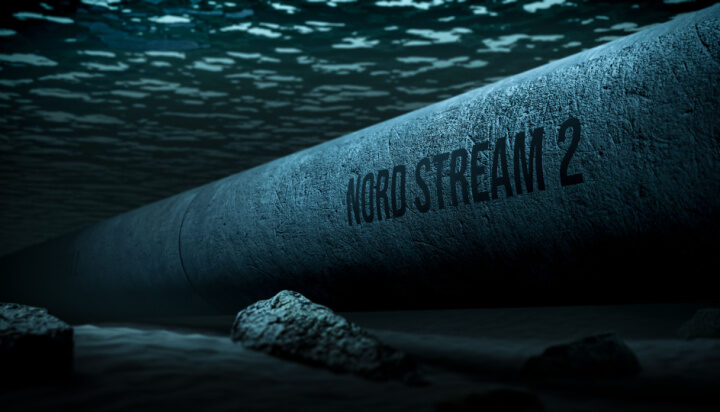 Denmark‘s Prime Minister has said it was hard to imagine that the reported leaks on the Russia-to-Germany Nord Stream 1 & 2 gas pipelines were “accidental”.

Speaking to the Danish news agency Politiken, she said: “It is hard to imagine that it is accidental. We cannot rule out sabotage, but it is too early to conclude.”

Her comments follow Danish and Swedish maritime authorities which identified the leaks and set up an exclusion zone for ship traffic.

“There are also warnings issued for aircraft with a safety altitude of 1,000 metres.”