The company is in pole position for CCS projects out of the fossil fuel companies, a report states 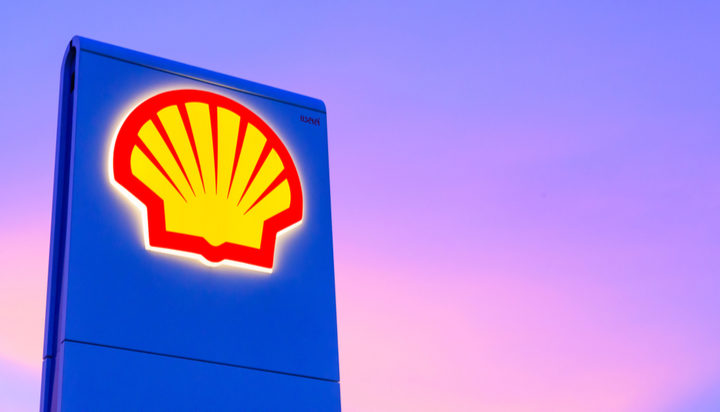 Shell is leading the way when it comes to big energy players involved in carbon capture and storage (CCS).

That’s according to reports by Yahoo Finance, which claim that Shell spent $70 million (£65m) on the technology in 2020 alone – with it making up a heavy focus of its 2019 Sustainability Report.

There are estimations that by 2050, the CCS market will be worth $4 trillion (£3.7tn), with bp, ExxonMobil and ConocoPhillips all ramping up production on projects.

Shell’s Vice President of CCS, Syrie Crouch, said: “We are seeking to get access to an additional 25 million tonnes of carbon per year of CCS capacity by 2035. The technology plays an essential role in achieving our climate ambitions.”

The company has built various CCS stations worldwide that have collectively captured 12 million tonnes of carbon.

It has also signed a deal with TotalEnergies and Equinor to transport 800,000 tonnes of captured carbon a year from a facility in the Netherlands to Norway.

Shell deems CCS critical in halving its emissions by 2030 and achieving net zero by 2050.