The Co-Founder of Microsoft has rejected the climate ‘moral crusade’ 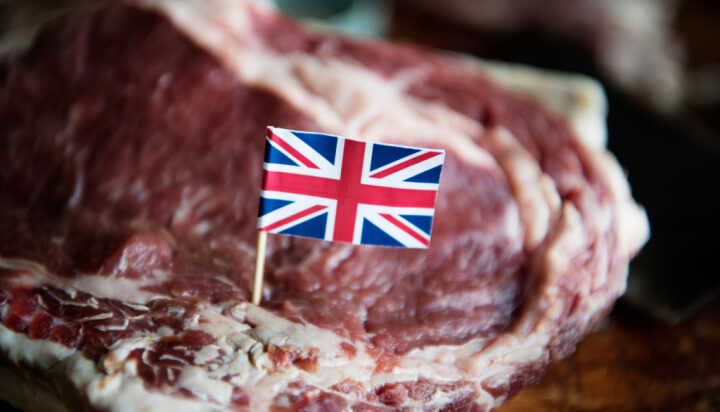 Expecting others to adopt a greener lifestyle will never solve the problem of the climate crisis.

That’s the suggestion from Bill Gates, who spoke to Bloomberg’s Zero podcast about whether innovation should be paired with a social and political revolution in future-proofing the world against the worst impacts of the climate emergency.

“Anyone who says that will tell people to stop eating meat or stop wanting to have a nice house and will just basically change human desires; I think that’s too difficult. You can make a case for it, but I don’t think it’s realistic for that to play absolutely central role.

“I am looking at what the world has to do to get to zero, not using climate as a moral crusade.”

During COP26, Bill Gates said limiting global warming to 1.5°C would be very difficult, if not unachievable.

The tech mogul had previously suggested that rich people should entirely switch to synthetic beef to reduce their carbon footprint.