British Gas, E.ON and ScottishPower have raised concerns over the details of the deal 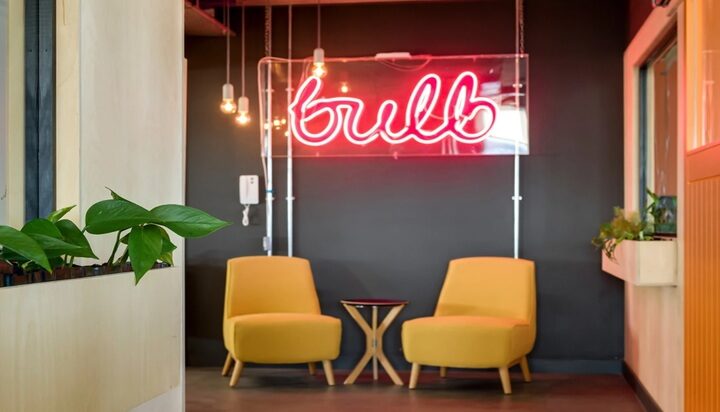 Bulb’s takeover by Octopus has been delayed after other energy suppliers claimed the deal could be “unlawful”.

A few weeks ago, the government announced that Octopus would take on 1.5 million customers in a deal, the terms of which were not disclosed.

Bulb collapsed a year ago as energy prices skyrocketed – it has since been run by Teneo in special administration.

On Friday, a High Court judge declined to give a date for the deal to move forward after British Gas, E.ON and ScottishPower raised concerns.

Jonathan Adkin KC, for British Gas, told the hearing: “There has been a serious lack of transparency in relation to this matter… and there is a genuinely held concern about what has been decided and that it might be unlawful.”

Mr Justice Zacaroli said: “I do not think there is a level of urgency that requires me to go ahead and appoint an effective date today.”

A Bulb spokesperson told ELN: “We want to reassure Bulb customers that they do not need to take any action. There’s no change to their supply and their credit balance is protected.

“Customers can find everything they need to know on Bulb.co.uk. We will continue to keep our website updated with information while we await a decision from the court.”

An Octopus Energy spokesperson told ELN: “This is a complex technical legal case – it’s the first time the ETS legislation has ever been used, so it’s not surprising that there are areas the judge wanted more time to consider.

“Continued uncertainty isn’t good news for Bulb staff or customers or the taxpayer, so we hope this gets resolved in the next hearing.”