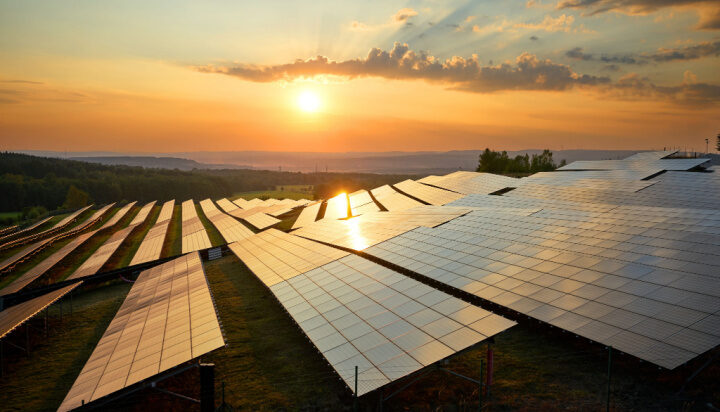 The government’s decision to introduce a windfall tax on electricity generators could curb investment in renewables, a leading solar energy trade association has said.

Ministers have explained that the Electricity Generator Levy (EGL) will not be payable on renewable generation produced under the Contracts for Difference (CfD) scheme.

With the EGL, the government aims to raise money to fund the support package for rising energy bills.

Delivering his Autumn Statement, the Chancellor told MPs: “Britain is a global leader in renewable energy. Last year nearly 40% of our electricity came from offshore wind, solar and other renewable sources. Since 2010, our renewable energy production grew faster than any other large country in Europe.

“We need to go further, with a major acceleration of home-grown technologies like offshore wind, carbon capture and storage, and, above all, nuclear.”

Chris Hewett, Chief Executive of Solar Energy UK, said: “The Chancellor should be taking every opportunity to encourage investment in clean energy. Yet, there will be no tax relief for companies investing in meeting the government’s target of 70GW of solar capacity by 2035 – unlike investments in oil and gas production, which will be taxed less than fossil-free generators.

“The government is tilting the playing field against renewables investment whilst telling the world in COP27 we want to be a clean energy superpower.

“The policy simply has to match the rhetoric – Hunt must back the renewable energy sector’s plan to reform the electricity market, based on expanding the highly successful CfD system to legacy assets.”