Prices are far higher than they should be, according to a new report 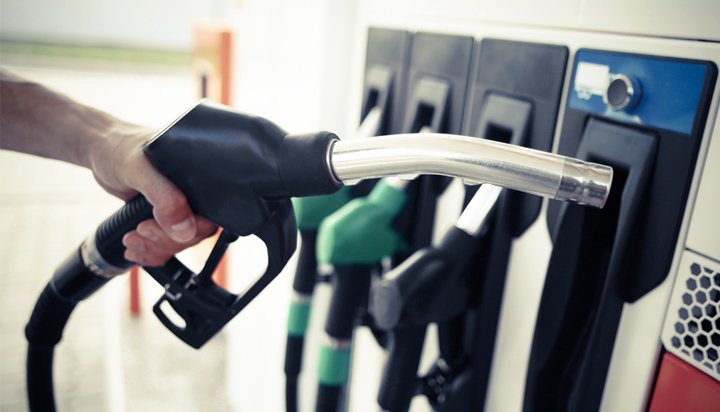 Experts have called on supermarkets to support struggling drivers amid the cost of living crisis and reduce their fuel prices by 5p a litre.

RAC Fuel Watch data shows British supermarkets are currently enjoying margins of around 15p a litre on both petrol and diesel.

RAC analysts note that if the supermarkets were to be taking a lower average margin of 10p a litre on both fuels, they would be selling petrol for 152p and diesel for 173p – around 9p less for petrol than they are currently and 11p less for diesel.

In June, the then Secretary of State, Kwasi Kwarteng, wrote to the Competition and Markets Authority (CMA) to request an urgent review of the fuel market

Their main initial findings indicated that the market for the supply of retail fuel in the UK appeared to be relatively competitive.

However, the CMA did find some areas that warrant further investigation. These include whether the disparities in price between urban and rural areas are justified, whether there are legitimate reasons for the growing gap between the oil price and the wholesale price of petrol and diesel and, if not, what action can be taken to address it.

RAC fuel spokesman Simon Williams said: “The supermarkets dominate UK fuel retailing, primarily because they have traditionally sold petrol and diesel at lower prices due to the large volumes they sell, but sadly there is now a remarkable lack of competition among the four main players which means prices are far higher than they should be.

“Asda has traditionally been the most aggressive supermarket on fuel prices, but while it’s still the cheapest of the big four, it seems far less keen to lower prices in a falling wholesale market than it has been in the past.”

A government spokesperson told ELN: “We understand that people are struggling with rising prices which is why we have made the biggest cut ever on all fuel duty rates, saving the average UK car driver around £100, van driver around £200 and haulier over £1,500.

“The CMA is investigating the fuel market and if evidence emerges of collusion or similar wrongdoing, they will not hesitate to take action.”

ELN has approached Asda for comment – the company did not respond before publication.