The government is under fire for delaying the National Resilience Strategy 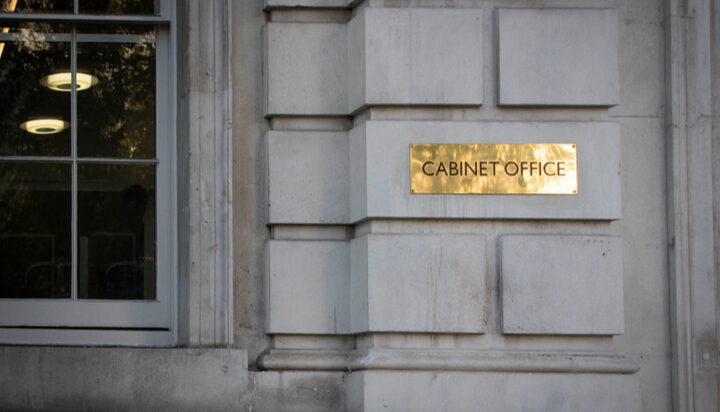 A delay in a government strategy plan could lead to the UK becoming more vulnerable to potential energy shortages this winter.

Labour said that the government has failed to publish the national resilience strategy – Labour MPs claim that this delay could threaten the country’s readiness for tackling blackouts, future pandemics and floods.

The government had previously launched a consultation on the review of security, defence, development and foreign policy aimed at protecting the UK against threats.

It said: “We should understand the risks we face, including the impacts they could have and our exposure to them. We should invest in preparation to better prevent, mitigate and recover from risks.”

Fleur Anderson, Labour’s Shadow Paymaster General, said: “The national resilience strategy was promised in the integrated review more than 18 months ago, but it appears it’s at the very bottom of ministers’ ‘to-do-list’.

“They said it would be ready by autumn, but winter is already upon us. How many more national emergencies is it going to take for the government to wake up?”

A Cabinet Office spokesperson told ELN: “The first duty of any government is to keep the public safe. That’s why we are further strengthening how we prepare for and respond to emergencies, boosting the effective resilience capability we already have in place.

“We will shortly publish our comprehensive strategy for resilience which is already being put into practice across government.

“There are robust contingency plans in place to ensure that the country is ready to meet the challenges of winter and beyond.”