Is the UK plotting budget cuts to boost its nuclear power dreams?

The Treasury is reportedly reviewing the government spending on projects such as roads, rail and schools 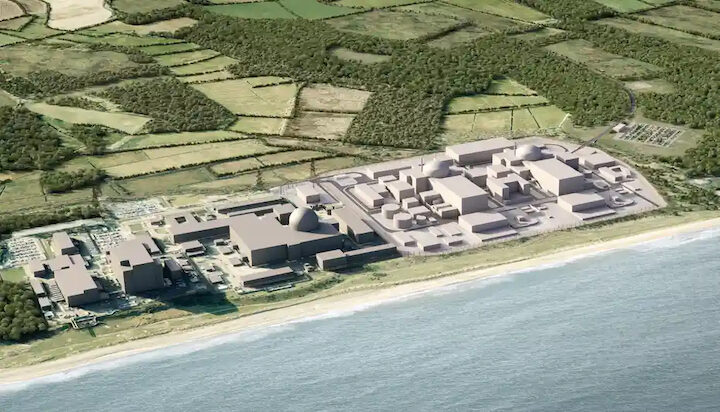 The government is reportedly planning to cut its investments in projects such as rail and road infrastructure to boost its nuclear power ambitions.

According to The Sunday Times, Chancellor Jeremy Hunt told Treasury officials to review Whitehall budgets and find up to £15 billion of savings by 2028.

Last week, the government confirmed the first state backing of a nuclear project in more than 30 years as it will become a 50% shareholder in Sizewell C nuclear power station in Suffolk.

A HMT spokesperson told ELN: “The Chancellor has been clear that a responsible and disciplined approach to spending is a vital part of economic stability. This means departments will need to live within the plans that have been set out, which will require some difficult decisions.

“These plans maintain historic levels of capital investment and mean the government will invest £600 billion over the next five years.

“This includes continued investment in critical infrastructure projects like Northern Powerhouse Rail and HS2, and safeguarding the highest ever R&D budget to support innovation and stimulate growth.”