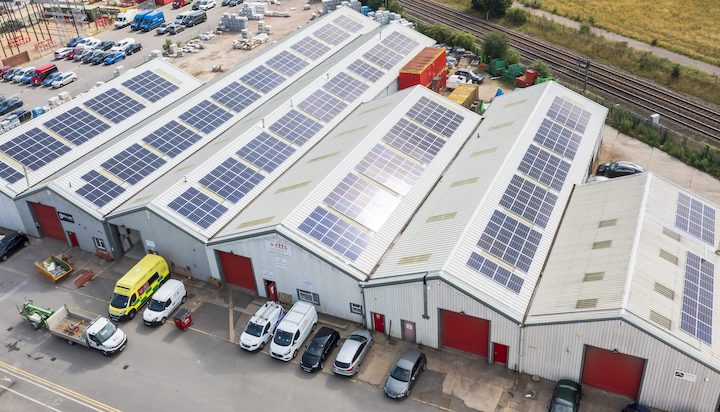 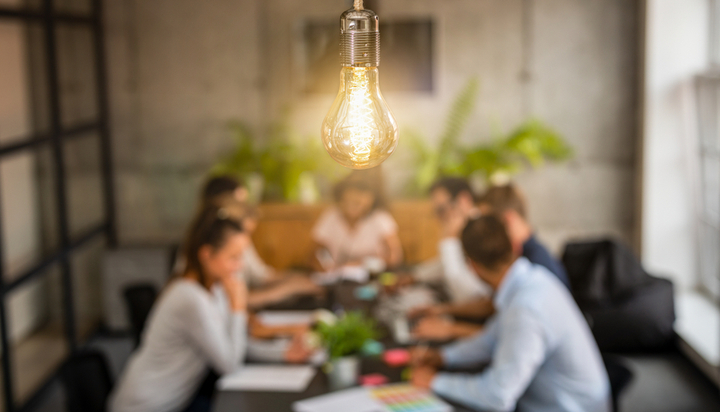 UK businesses could be overpaying on their electricity bill by as much as 44%, according to a new report 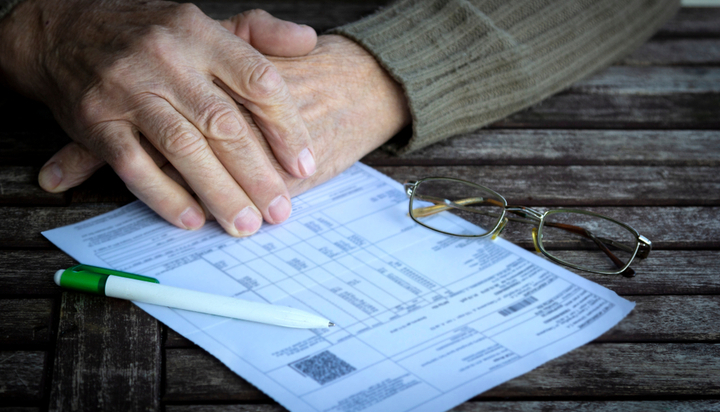 The initiative offers a one-off discount on the electricity bill, between September and March 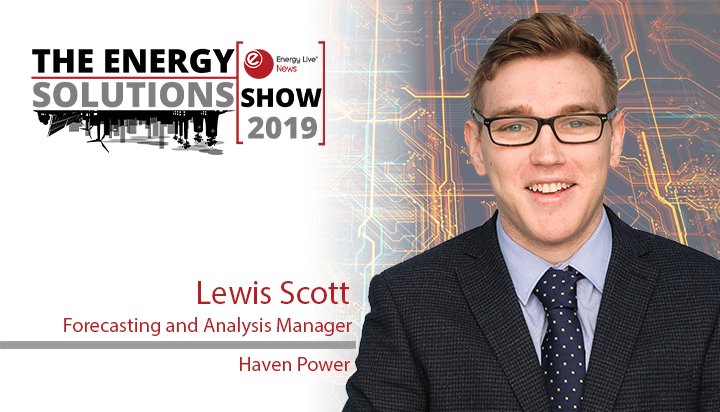 Haven Power’s Lewis Scott will offer some answers at The Energy Solutions Show (TESS) this Wednesday, 5th June, in Birmingham 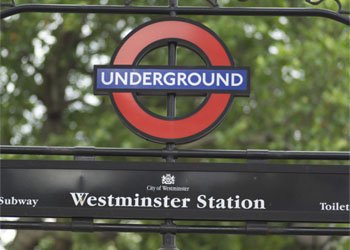 Westminster City Council has saved £93,599 on its bills after “errors” on its electricity invoices from British Gas were discovered. The council was charged too much on its VAT rates for six of the City’s schools. It was asked for 20% VAT rather than 5% and charged for the Climate Change Levy even though schools […]