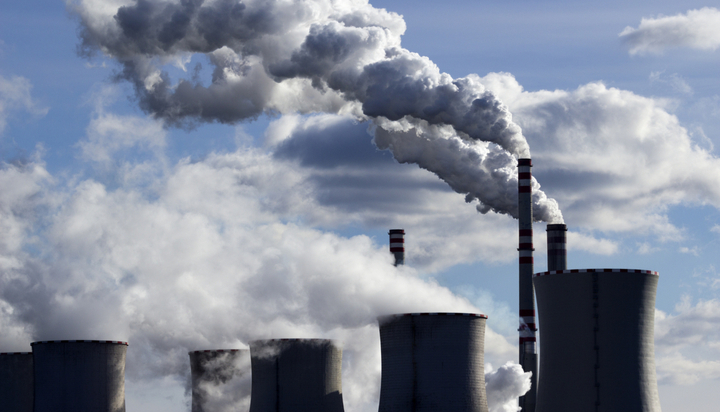 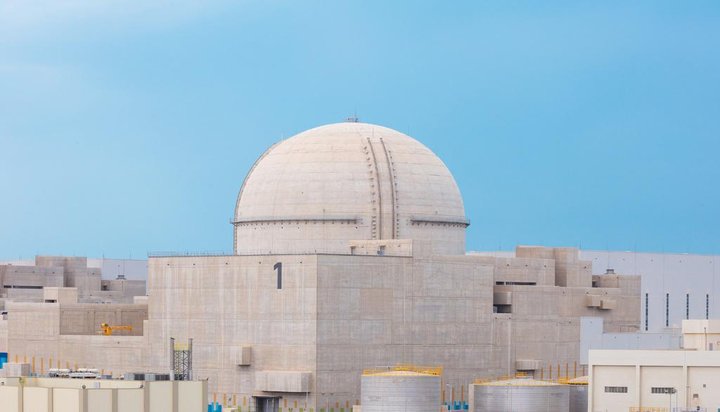 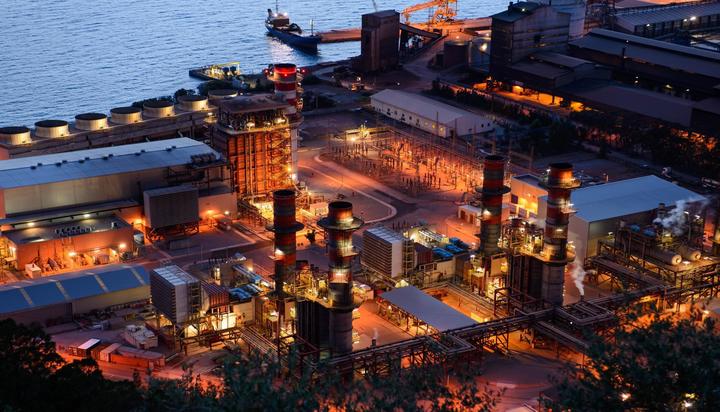 The funds will support the construction of a new CCGT power plant, which will encourage greater use of renewable energy and support the shut-down of lignite power plants in the country 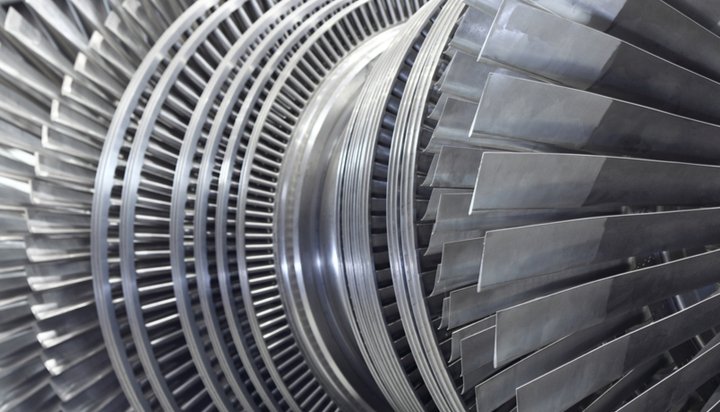 Under the agreement, Wärtsilä will provide its technology, software and service expertise 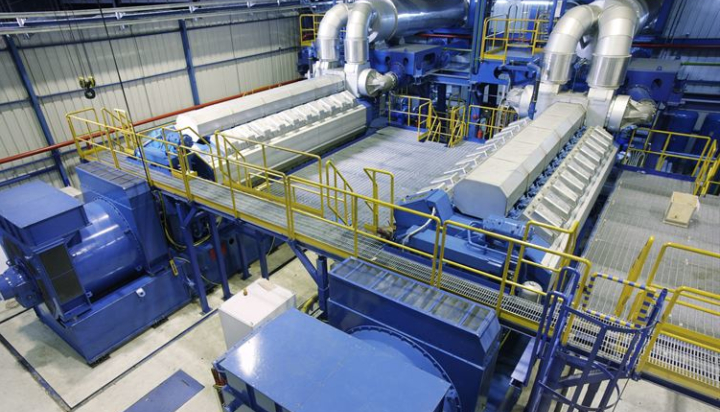 To realise its business and tourism potential, the island needs a reliable and efficient electricity supply 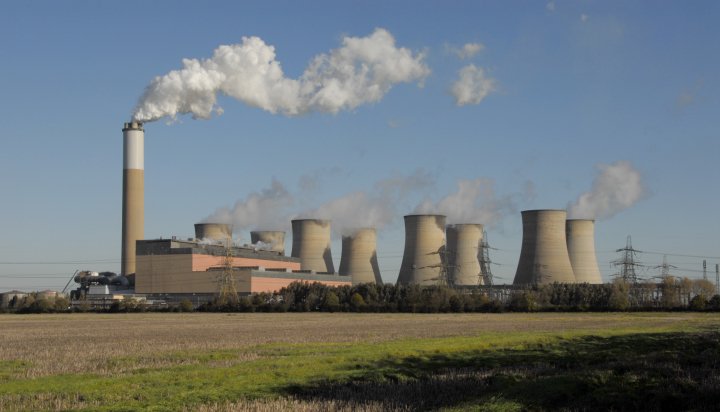 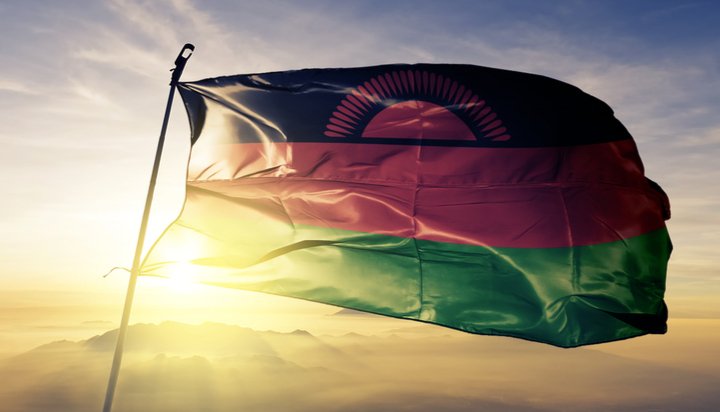 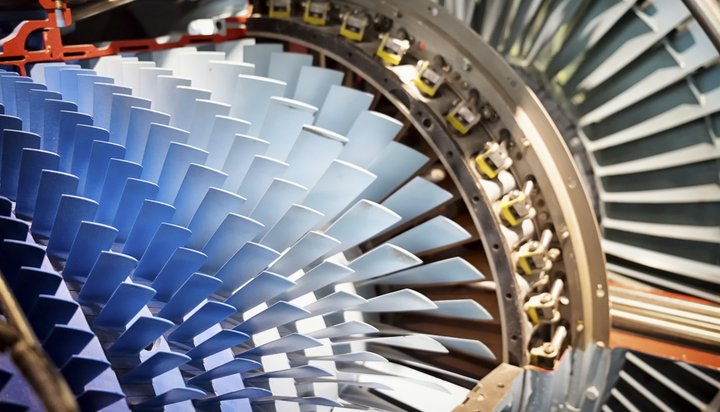 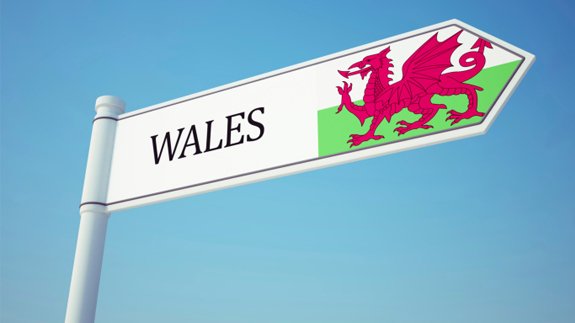 A planned gas-fired power station in Wales could generate power for 150,000 homes. That’s according to the site’s potential developer, Abergelli Power, which is owned by energy giant Drax Power. The firm hopes to build the rapid response open cycle gas turbine power station at a farm near Swansea. It says the £100 million project would […] 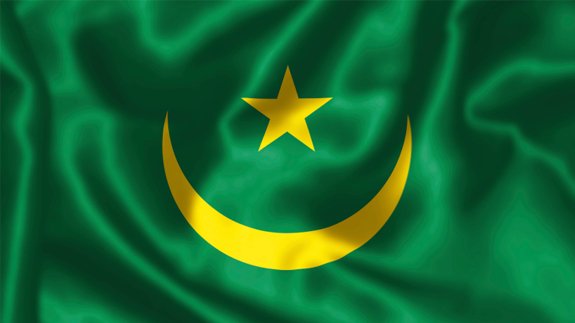 A Finnish energy firm is to deliver a 60MW power plant in West Africa. Wärtsilä’s project aims to provide electricity for the second phase of the Tasiast Mine expansion, taking place in Mauritania, West Africa. The plant will operate using six Wärtsilä 32TS engines and operate primarily on crude oil, with heavy and light fuel oils […]