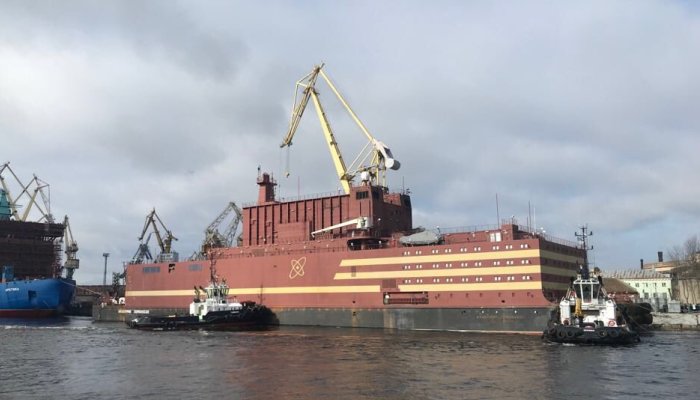 The Akademik Lomonosov is said to be capable of generating enough power for a town of up to 100,000 people 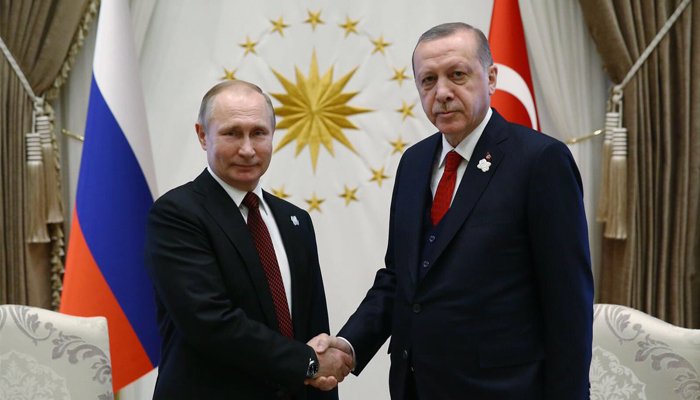 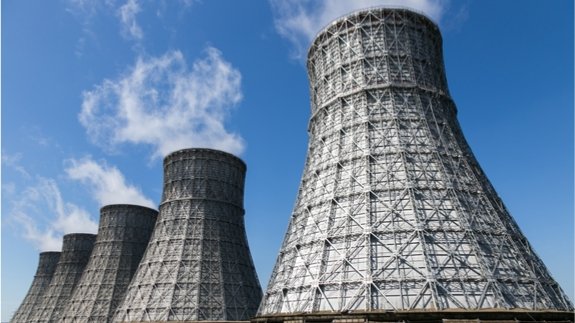 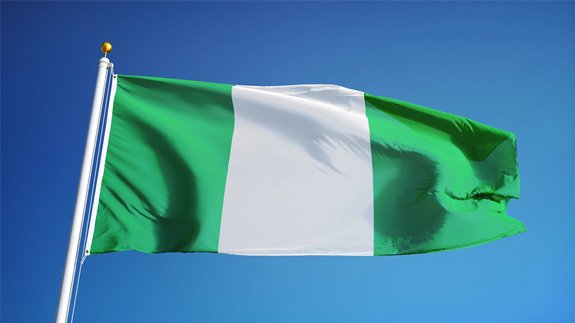 Russian energy giant Rosatom is to build and operate a nuclear power plant in Nigeria. The two nations have also signed agreements for the construction of a research centre housing a multi-purpose nuclear research reactor. They will conduct feasibility studies for the project, which will include site screening as well as establishing the capacity, equipment […] 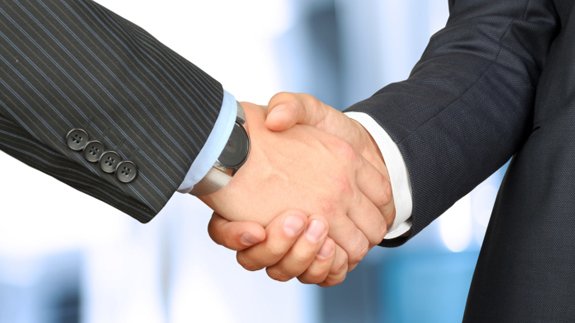 Russian energy giant Rosneft has signed a co-operation agreement with state-owned nuclear company Rosatom. The two companies will work together in areas including exploration of technologies and equipment, offshore operations and support in the Arctic as well as energy efficiency projects. They will also develop and approve a ‘Scientific Technical Co-operation Programme’. “To carry out […]