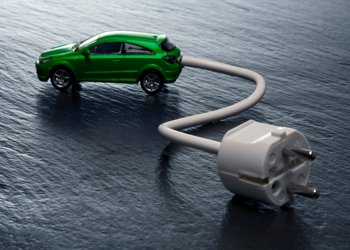 The nation has a target of producing six million ‘green’ vehicles by 2020, of which four to five million are expected to be two-wheelers, reports claim.

S. Sundareshan, Secretary of India’s Heavy Industries Ministry said the state of New Delhi would provide up to Rs 14,000 crore of the total investment, with companies providing the rest.

Mr Sundareshan told journalists: “We will put in some specific schemes with regard to subsidy element, R&D, demand creation and infrastructure. More individual schemes will come out at a later date.”

The Indian Government withdrew subsidies worth up to Rs 100,000 per vehicle earlier this year halting the nation’s EV market, according to reports.