Another £100m “thrown” at the Green Deal

An extra £100 million is going towards the Government’s household energy efficiency scheme, Green Deal. The Treasury has opened the purse strings to fund a new phase of the Green […] 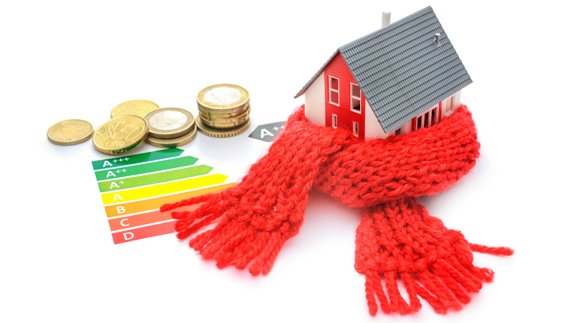 The Treasury has opened the purse strings to fund a new phase of the Green Deal Home Improvement Fund.

It will be open to applications from householders by the end of November.

A gold rush on the first fund, which gave vouchers for efficient boilers or insulation, meant it closed just weeks after opening on 9 June 2014.

At the time it was seen by many as a disaster but today ministers painted it as a sign of success.

Industry experts said it was another case of “money being thrown at the Green Deal” without a long term strategy.

Mark McAlear, Director of energy efficiency surveyors EUM Group said: “The last Green Deal Home Improvement Scheme was fraught with issues and both households and industry will need reassurance that this time round the problems with implementation have been addressed before vouchers are made available.”

People have six months to redeem the vouchers and DECC has not revealed what it will do with any unredeemed vouchers.

Figures for the end of September will be published on Tuesday 21 October.