Biking for beers in Bologna 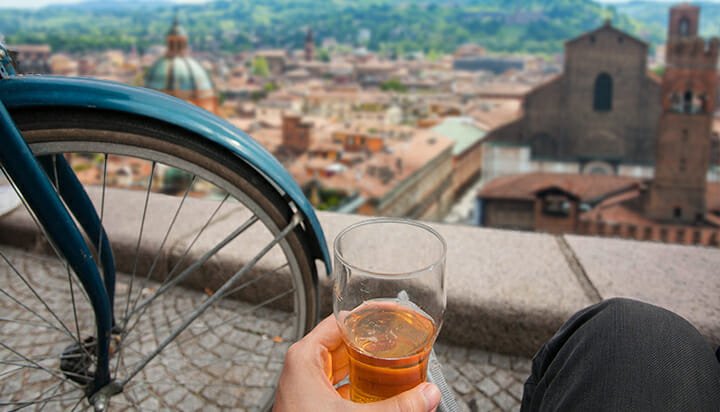 The Italian city of Bologna is offering discounts on products such as beer, ice creams and cinema tickets for people who adopt greener forms of transportation.

Its ‘Bella Mossa’ scheme, which roughly translates to ‘good job’, aims to incentivise cycling, walking and taking public transport over driving in petrol and diesel cars.

The anti-pollution initiative works using an app, through which users can log up to four green journeys a day to earn points, which can in turn be swapped for rewards.

It also shows users how much carbon dioxide they have saved.

Around 100 local businesses are signed up to the programme, which is funded by the EU and local government.