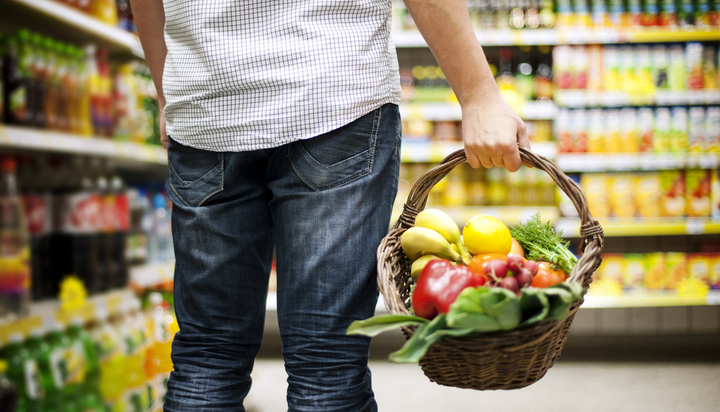 Scientists say a new ‘flexitarian’ diet needs to be widely adopted to protect the environment, feed the hungry and stop millions of early deaths.

The EAT-Lancet Commission, which is made up of a group of 37 scientists from around the world, has developed the ‘planetary health diet’.

The regimen does not completely banish meat and dairy from our dishes but provides the bulk of its protein in the form of nuts, beans and lentils.

By 2050, 10 billion people are expected to populate the world – researchers say this number will not be able to be sustained by current ways of eating.

They propose limiting red meat consumption to a burger a week or a large steak a month, with a tax being proposed as an effective way of enforcing this.

While you can still have a couple of portions of fish and chicken a week, they advise fruit and vegetables should make up at least half of every meal.

Professor Walter Willet, one of the report’s authors, said: “There’s tremendous variety there. You can take those foods and put them together in thousands of different ways.

“We’re not talking about a deprivation diet here, it is healthy eating that is flexible and enjoyable.”

The researchers say the diet will prevent about 11 million people dying each year from heart attacks, strokes and cancer.