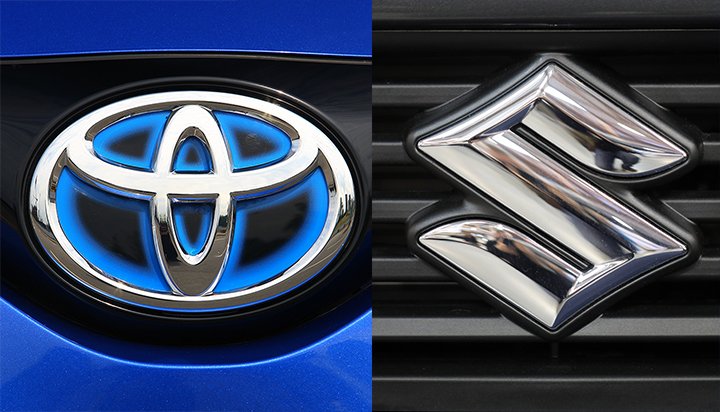 Toyota and Suzuki have agreed to deepen collaboration in a number of areas, including electric vehicles (EV).

Having previously signed a memorandum of understanding toward business partnership in February 2017, the businesses now intend to step up the production and adoption of low carbon cars.

Toyota will supply hybrid technologies to Suzuki for global use and give it the electrified RAV4 and Corolla Wagon models for market release in Europe.

In return, Suzuki will supply two compact vehicles to be re-badged by Toyota for the Indian market, while Toyota will also re-badge four models and sell them in Africa.

The companies will also develop a new people carrier which will be sold under both the Toyota and Suzuki brands in India.

Toyota President Akio Toyoda said: “When it comes to vehicle electrification, which is expected to make further inroads, hybrid technologies are seen as playing a huge role in many markets, as from before.

“Widespread acceptance is necessary for EVs to be able to contribute to Earth’s environment. Through our new agreement, we look forward to the wider use of hybrid technologies, not only in India and Europe but around the world.”

The companies stress they will continue to fairly and freely compete against each other.