Has the ‘Attenborough effect’ led to a 53% fall in single-use plastic use? 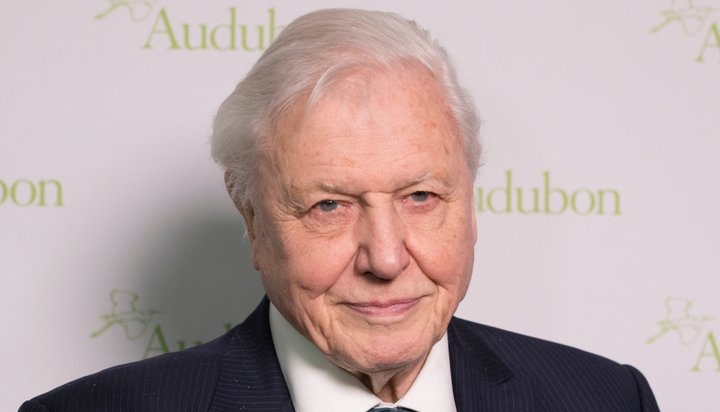 Has the ‘Attenborough effect’ led to a 53% fall in single-use plastic use?

A new study conducted by market research firm GlobalWebIndex suggests that TV programmes such as David Attenborough’s ‘Blue Planet II’ may have influenced the public to be more conscious of the waste they produce.

The organisation surveyed 3,833 consumers from across the UK and US – it found more than half of consumers have reduced the amount of single-use plastic they are using in the last year and noted 80% of British people who said they valued sustainable packaging were concerned about the future of the environment.

The report highlights that while 83% of people between the age of 55 and 64 thought affordability was important, only 63% of those aged between 16 and 24 thought it was a barrier to going green.

It suggests this may be because younger generations have been more exposed to television shows and online content showing the damaging effects of marine waste.

Chase Buckle, Trends Manager at GlobalWebIndex, said: “It may come as a shock to some that the younger consumers are more considerate about sustainable materials than older generations.

“What is important to note, is that the younger generations grew up during the height of the sustainability crisis with high-profile, environmentalist documentaries widely available on the content platforms they prefer over conventional TV.”