Switching rises up the ranks in terms of most energy complaints 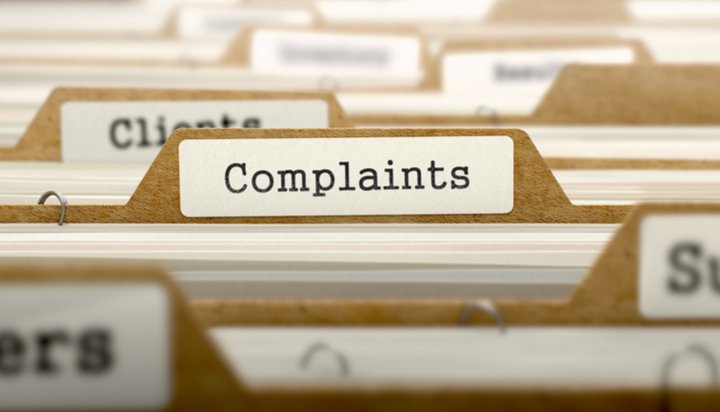 Switching has risen up the ranks in terms of most energy complaints and is now second only to problems with billing.

The Energy Ombudsman, which works to resolve disputes between suppliers and their customers, says issues related to changing supplier have overtaken customer service as the second largest source of unresolved complaints.

New figures show switching was responsible for 1.7 complaints to the ombudsman per 100,000 customers during the last quarter of 2018, making it the main driver of non-billing complaints for the first time in more than two years.

This could prove an issue for suppliers, as new rules are soon to be introduced which will require gas and power providers to compensate customers with at least £30 if their switch goes wrong for each switching problem they experience.

Matthew Vickers, CEO at the Energy Ombudsman, said: “The message to suppliers is that regular switching is the new normal. A customer who has just left you could potentially be a customer again in future.

“It’s therefore good business sense to treat switching and offboarding as part of your customer journey and ensure that any complaints are dealt with quickly and to the customer’s satisfaction.”