Wasting food ‘is top cause of environmental guilt among Brits’ 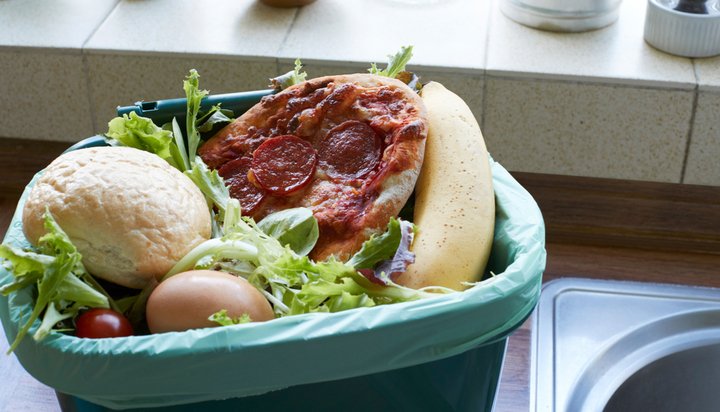 Wasting food is the top cause of environmental guilt among Brits.

That’s according to a new survey of 2,001 people, conducted by Opinium research and commissioned by renewable energy supplier Pure Planet, which shows 35% of UK adults feel bad about the environmental impact of binning food.

Throwing away food was followed by buying plastic-wrapped groceries, which around a third of people said makes them feel guilty, while 27% and 23% said using plastic bottles and plastic shopping bags respectively made them feel bad.

Only a tenth admitted to feeling guilty about flying to go on holiday, which is a significant part of the average person’s environmental footprint and 9% said they feel bad about powering electricity use in their home with fossil fuels.

Around a quarter of people said they don’t feel guilty about the impact they have on the environment at all.

Steven Day, Co-Founder of Pure Planet, said: “It’s great that the majority of people are thinking more about their impact on our environment but it looks like they are feeling guilty about the smaller things – not the biggest-impact activities causing the greatest harm, such as flying or driving fossil-powered cars, especially when they could easily walk or cycle instead.

“A greater understanding of people’s impacts is needed. And the only way we can all feel less guilty is to act more positively and conscientiously.”