Nuclear power ‘must be included in EU’s sustainable finance taxonomy’

A new petition calls for the EU to support nuclear power ‘as a part of a balanced, cost-effective and clean energy mix’ 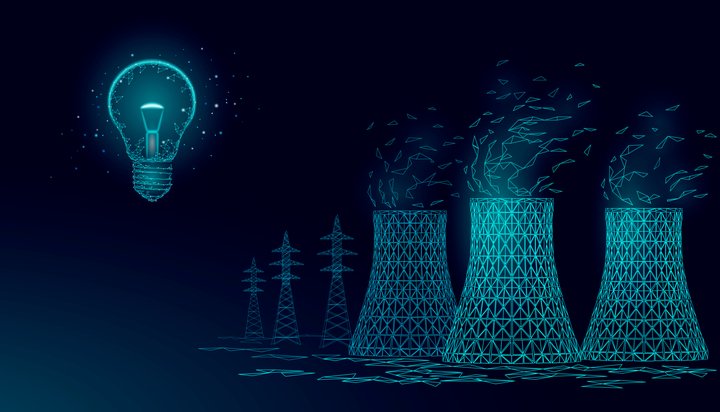 A petition has been launched to include nuclear power in the EU’s sustainable finance taxonomy, which functions as a go-to source for investors looking for green investments.

The petition, set up by Energy for Humanity’s Kirsty Gogan, THINK ATOM’s Rauli Partanen, Eric Ingersoll from Energy Options Network and Staffan Qvist, Author of A Bright Future, has already gathered 473 supporters at the time of writing.

It notes no nation in the EU is currently doing enough to limit climate change and argues rather than “regressive” nuclear policies both across both individual EU countries and at the EU level in general, all of the available low carbon energy options must be “on the table”.

The group suggests that if Europe gives up on investing in new reactors or extending the lifetime of operating infrastructure, four million tonnes of extra emissions will be generated and the costs of mitigating climate change will be driven upwards.

The EU’s Technical Expert Group (TEG) has now published its first version of the taxonomy, which left nuclear energy out, in part due to the difficulties in ensuring the long-term storage of nuclear waste in repositories meet the Do No Significant Harm-criteria (DNSH).

The petition highlights the fact that nuclear waste has been managed responsibly without significant harm done “for decades very successfully” was dismissed and claims the TEG ignored research showing final repositories can be built to be extremely safe and so meet the DNSH requirement.

It notes the TEG has requested for more time to gather further evidence on the matter but stresses this situation needs to be resolved urgently to avoid it being “buried within the political system of the EU”.

A statement released by the parties organising the petition said: “We know that Germany and some other countries would love to bury nuclear in Europe, they have made this very clear publicly many times.

“But the evidence shows us that if they do, they also bury our hopes of a timely climate mitigation. So, we can’t let them.

“This is not about supporting nuclear, although clearly, we support it as a part of a balanced, cost-effective and clean energy mix – much like any serious climate mitigation plan does. It is about supporting informed and evidence-based policies where-ever and whatever they are.”