A new report highlights that on days with low air quality, the number of people hospitalised by heart attacks, strokes and asthma significantly rises 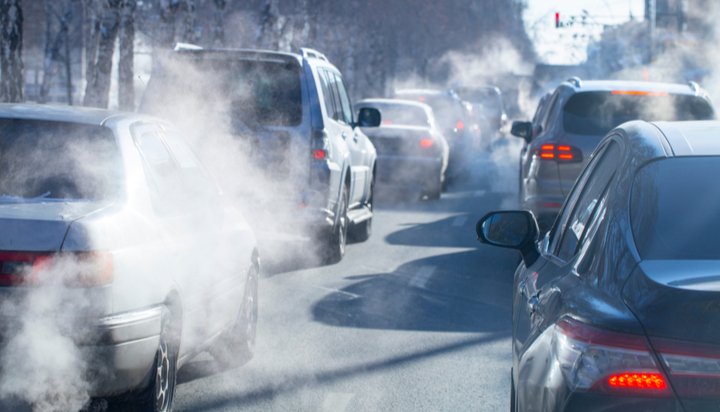 Spikes in air pollution are sending hundreds of extra people to hospital across the UK.

A new report published by the university in partnership with UK100 notes days with high pollution levels resulted in 231 additional hospital admissions for strokes, as well as 193 extra hospital visits for asthma treatment.

It suggests the danger is worst in London, where spikes in toxic chemicals in the air caused 87 more out-of-hospital cardiac arrests and hospitalised 251 children or adults due to asthma or strokes.

The study claims cutting air pollution by 20% could decrease incidents of lung cancer by up to 7% across the nine cities surveyed.

Simon Stevens, Chief Executive of NHS England said the findings show that the “climate emergency is in fact also a health emergency”, while Dr Heather Walton from King’s said: “The impact of air pollution on our health has been crucial in justifying air pollution reduction policies for some time and mostly concentrates on effects connected to life-expectancy.

“However, health studies show clear links with a much wider range of health effects. This project provides short statements of fact, backed up by supporting evidence.”