The International Energy Agency says this puts the cars ahead of heavy industry such as steel, cement, aluminium, as well as trucks and aviation 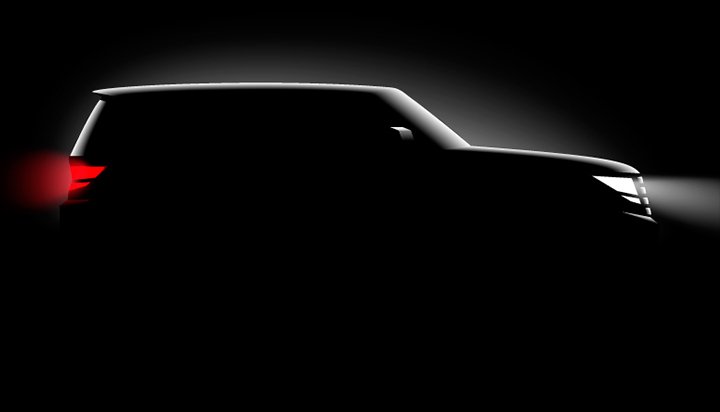 Sport Utility Vehicles (SUVs) were the second-largest contributor to the increase in global carbon emissions since 2010, ahead of heavy industry such as steel, cement, aluminium, as well as trucks and aviation.

That’s according to the International Energy Agency (IEA), which says SUVs come second only to the power sector in terms of their environmental impact.

It notes despite plans from the top 20 car manufacturers to ensure nearly 7% of the car fleet will be electric by 2030, around 40% of annual car sales today are SUVs – the IEA says this is because although sales of internal combustion engine cars falling, consumers are buying ever larger and less fuel-efficient cars.

On average, SUVs consume about a quarter more energy than medium-size cars.

The IEA warns that if consumer demand for SUVs continues to grow at current rates, the vehicles would add nearly two million barrels a day to global oil demand by 2040, which it claims would offset the environmental benefit generated from almost 150 million electric cars.