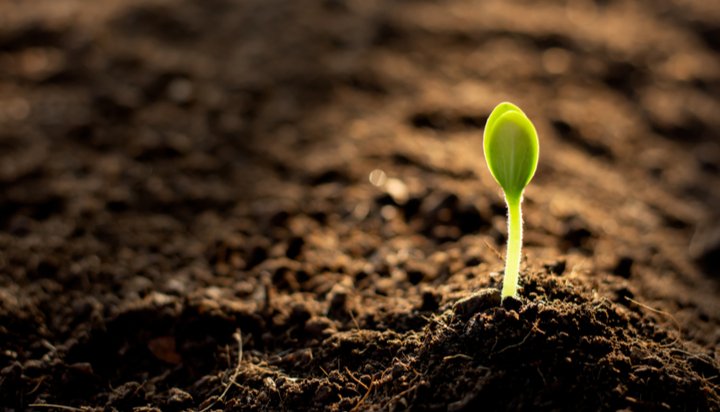 Soil and agriculture management can play a major role in mitigating climate change.

That’s the verdict from the United Nations Environment Programme (UNEP), which says agricultural practices can be used to store “vast amounts of atmospheric carbon in the soil” and in doing so, reduce global warming from greenhouse gases.

It notes these practices would also have the benefit of regenerating soil fertility, plant health and whole ecosystems, making them a “no-regret option that offers multiple benefits and deserves high-level visibility”.

It notes current industrial farming systems produce large volumes of food for the global market but also cause significant soil erosion, biodiversity losses, pollution of freshwater bodies and the release of emissions in significant volumes.

The report warns fertile topsoil equivalent to a land area almost the size of Greece or Malawi is being lost every year as a result of poor farming practices, which it stresses could have serious impacts for food security.

It calls for further evaluation of the extent and future trends of soil pollution, the promotion of a coordinated approach to combat soil pollution through science and policy and information-sharing at national, regional and international levels.

Abdelkader Bensada, Programme Management Officer at UNEP, said: “Soil pollution is one of the main threats to soil health.

“It jeopardises the ability of soils to provide key ecosystem services and endangers human health and well-being. Human activity is the main source of soil pollution. Industrial and agricultural activities, mining, manufacturing, transport and waste disposal are all sources of soil pollution which is becoming a global emergency.”