A new report suggests Zimbabwe, Zambia, Namibia and Mozambique all generate a much larger proportion of their energy from clean sources 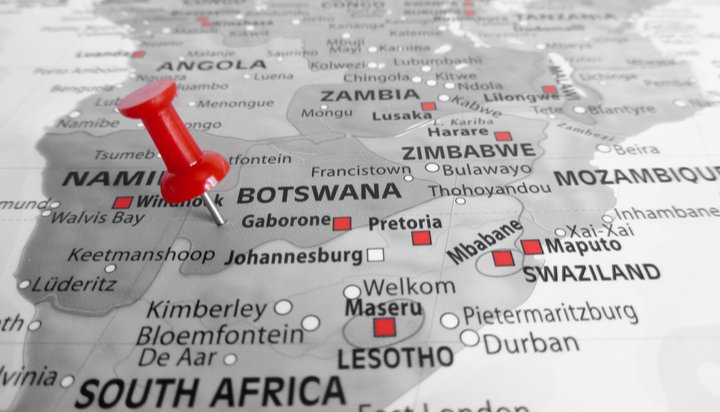 That’s according to Business Electricity Prices, which analysed statistics from the Department for Business, Energy and Industrial Strategy (BEIS) to find that despite the UK now generating a third of its electricity from renewables, clean power accounted for only 11% of the UK’s final consumption, far from its 2020 target of 20%.

In contrast, the majority of Southern African nations are generating close to, if not 100% renewable energy.

Angola, Zambia and Namibia are just some of the Southern African countries that are producing at least double the percentage of the UK – fuel mixes in Zimbabwe, Zambia, Namibia and Mozambique are all made up of at least 50% renewable energy.

The report also notes Iceland, Paraguay, Albania and The Democratic Republic of Congo generate 100% of their power from renewables, with Namibia, Costa Rica and Tajikistan following with 99.3%, 97.7% and 97.5% respectively.

The study highlights the UK is not only missing from the top 10 ranking but ends up in “disappointing” 59th position.

It states: “If the UK has any hopes of hitting its 2020 energy targets or its legally-binding goal of being net-zero by 2050, some serious developments need to be made.”