The Airport Carbon Accreditation programme has awarded its highest accreditation in recognition of the airport’s work in managing, reducing and offsetting all the carbon emissions under its control 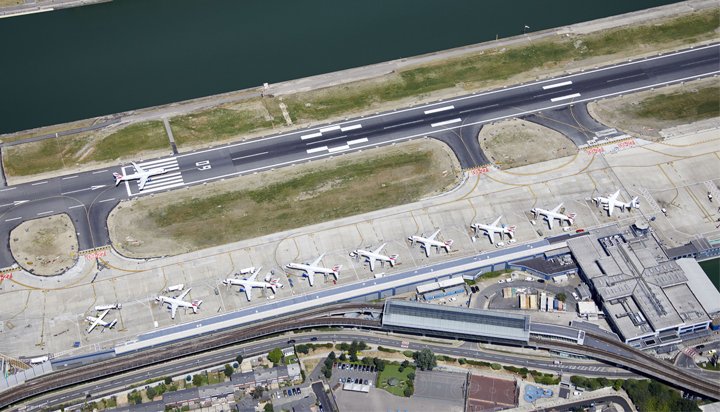 London City Airport has upped its green credentials with its operations being rated as carbon neutral.

The Airport Carbon Accreditation programme has awarded the ‘Level 3+ (Neutrality)’ status – its highest accreditation – to the airport in recognition of its “exceptional work” in managing, reducing and offsetting all the carbon emissions under its control.

The airport is also reducing its construction emissions in its £500 million City Airport Development Programme which aims to achieve ‘Very Good’ status under BREEAM, the world’s leading sustainability assessment for planning projects, infrastructure and buildings.

Under the programme, the airport has engaged with 48 schools in East London to find a suitable location to install solar panels.

It has also offset emissions through investing in a project to generate electricity using solar energy in India.

Alison FitzGerald, Chief Operating Officer at London City Airport said: “Achieving neutral accreditation is a significant achievement which everyone at London City Airport can be proud of. It recognises our efforts to cut carbon emissions in every part of our business, from runway lighting to energy systems and underlines our commitment to building a more sustainable future for the airport and aviation industry.

“Our efforts won’t stop here. We are committed to becoming the UK’s most sustainable airport. To achieve that, we have set a goal of reaching net zero carbon emissions by 2050 without using carbon off-setting and we are working to create an ecosystem in which we directly collaborate with airlines, manufacturers and other partners to accelerate progress and confirm the airport as a leader in sustainable air travel.”

Other initiatives implemented by the airport include reducing waste by promoting the reuse and recycling of materials, targeting 70% of waste to be recycled or composted through projects such as converting coffee waste into biofuel.