The world is ‘way off track to hitting either the 1.5°C or 2°C Paris Agreement targets’ 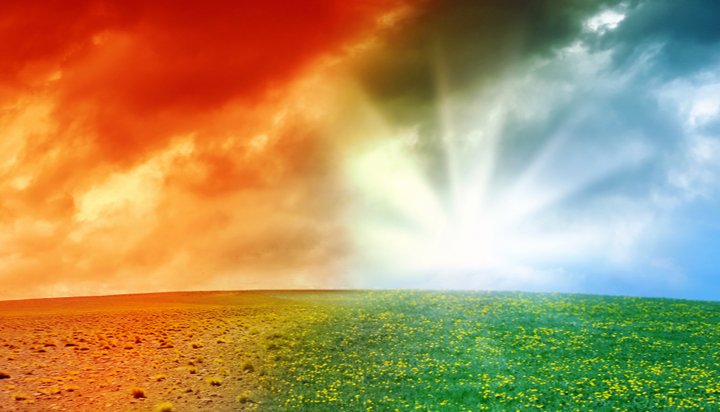 The world is ‘way off track to hitting either the 1.5°C or 2°C Paris Agreement targets’.

That’s the suggestion from António Manuel de Oliveira Guterres, Secretary-General of the United Nations, who has announced a new report outlining how climate change is accelerating and worsening on land, in the sea and in the atmosphere.

During 2019, the oceans hit record high temperatures, with more than 84% of seas suffering from marine heatwaves, while air temperatures soared and Arctic sea ice continued to melt.

Citing global warming as the greatest challenge of current times, the Secretary-General warned: “Time is fast running out for us to avert the worst impacts of climate disruption and protect our societies from the inevitable impacts to come.

“Science tells us that, even if we are successful in limiting warming to 1.5°C, we will face significantly increased risks to natural and human systems. Yet, the data in this report show that 2019 was already 1.1°C warmer than the pre-industrial era. The consequences are already apparent. More severe and frequent floods, droughts and tropical storms, dangerous heatwaves and rising sea levels are already severely threatening lives and livelihoods across the planet.”

He called for global governments, businesses and citizens to reduce their greenhouse gas emissions by 45% from 2010 levels by 2030 and reach net zero emissions by 2050, something that he suggested would require additional political will and “urgent action to set a different path”.