‘One in three people globally dissatisfied with environmental efforts’

According to Gallup’s annual Earth Day poll, people’s satisfaction ranges from 10% in Lebanon to 93% in the UAE 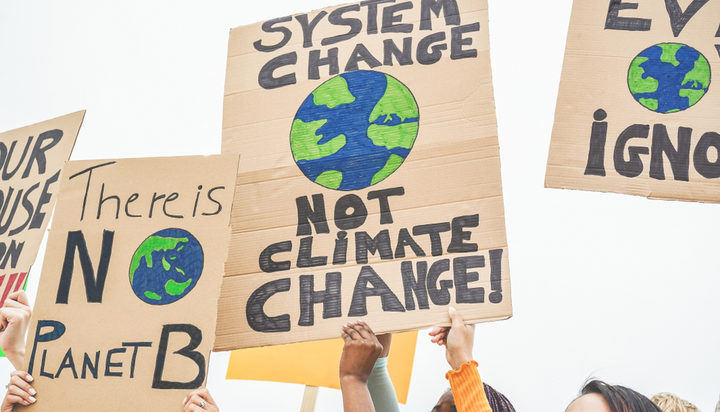 One in three people globally are ‘dissatisfied’ with their country’s environmental efforts.

That’s according to Gallup’s annual Environment/Earth Day poll, which suggests only 63% of people are satisfied with their country’s environmental initiatives – this ranges from as low as 10% in Lebanon to as much as 93% in the United Arab Emirates.

Residents in Russia, South Korea and Japan are generally less satisfied with the climate initiatives of their countries while the dissatisfaction rate in the US reaches 56%.

The poll, which offers insights on how satisfied people in 145 countries were in 2019 with their country’s efforts to preserve the environment and the quality of their air and water, also showed nearly three in four adults worldwide feel confident with the quality of the water where they live.

However, the satisfaction rate ranged widely from a low of 32% in Gabon to 98% in Singapore.

The findings of the survey regarding global air quality efforts suggest people in Hong Kong are the ones who are least satisfied among all people worldwide.

On the other side, 94% of New Zealanders are satisfied with their country’s efforts to reduce air pollution.

South Korea, Russia, Iran and Saudi Arabia have the highest dissatisfaction rates among their residents,