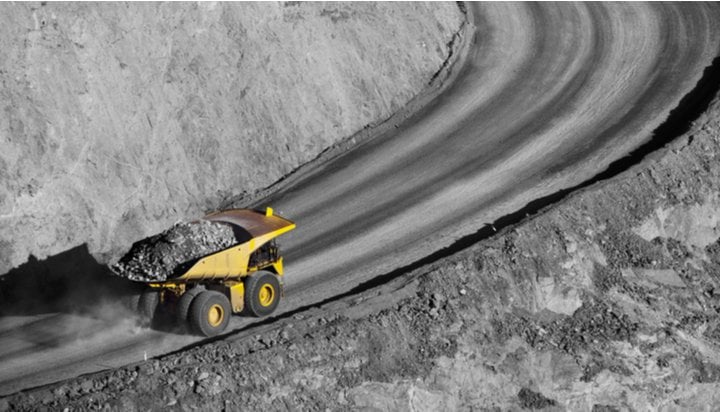 Scope 1 emissions are direct emissions emitting from operations while scope 2 emissions account for the external sources involved in the production process, such as electric power consumption.

The investment decision is in line with the Paris Agreement and aims to help accelerate the transition to carbon-neutral mining by 2050.

Explaining Vale’s strategy and measures, Luiz Eduardo Osorio, Executive Director for Institutional Relations, Communication and Sustainability, said: “There are projects for the use of biodiesel in the area of ​​Base Metals, energy efficiency, electrification of mines and railroads, biofuels in pelletising instead of coal and renewable energy because one of Vale’s goals is to achieve 100% of self-production of electric power from clean sources, such as wind and solar, in its plants around the world.”

Vale has also announced an internal carbon pricing of $50 (£40.96) per metric tonne of carbon dioxide as part of its corporate climate agenda.