The two records were set over the weekend as renewable energy generation soared, coinciding with continued low demand due to the ongoing coronavirus lockdown 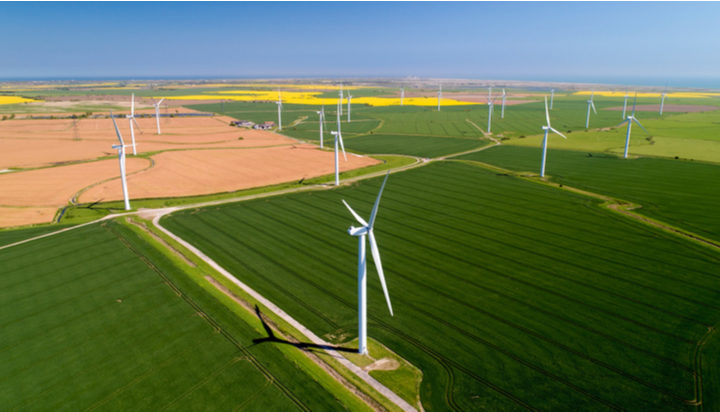 The UK’s power system emissions hit an all-time low over the weekend.

That’s according to new statistics published by Drax Electric Insights, which show carbon dioxide levels fell to an all-time low as the amount of renewable power being sent to the grid soared, replacing the need for coal power.

Bright skies across the country saw solar panels begin generating power alongside wind farms, helping to push the carbon intensity of grid electricity down to its lowest ever level of 33g of carbon dioxide per kWh.

Drax Electric Insights notes carbon emissions from the UK’s power sector dropped by around two-thirds in 2019 compared to 2010 and forecasts this progress will continue into the future as the country works towards going net zero by 2050.

The company also published another release, stating that due to high levels of wind and solar combined with reduced demand due to the coronavirus lockdown, day-ahead wholesale power prices also fell to a new record low last Friday – across the whole 24-hour period, the average day-ahead wholesale price was negative £9.92/MWh.

This is more than twice as low as the previous record, set on 8th December 2019, when prices fell to negative £4.62/MWh.

In the early hours of Friday morning, the day-ahead price was as low as negative £52.03MWh as supply massively outstripped demand across the grid.