Apple ‘dodges difficult questions about sustainability and repairability of its products’ 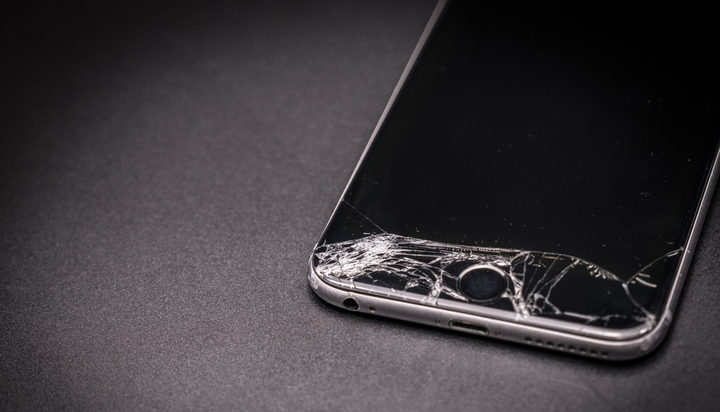 Multinational technology giant Apple continues to dodge MPs’ questions on the sustainability and repairability credentials of its electronic products.

That’s according to the Environmental Audit Committee (EAC), which invited the firm to participate in its Electronic Waste and the Circular Economy inquiry – despite initially agreeing to take part in the discussions on 16th July, Apple then cancelled at short notice and did not turn up.

As a result, EAC Chainman Philip Dunne wrote to Apple CEO Tim Cook on 4th August, to which he says he has still not received a “substantive reply” – in this letter he highlighted concerns about the social and environmental footprint of the electronics industry.

The EAC is keen to explore what Apple is doing to enhance the operating life of its products, promote repair, reuse and recycling and otherwise enable an open and fair circular economy for its products to exist.

Electronic waste is currently the fastest growing waste stream in the world, increasing by 21% in the five years to 2019.

Mr Dunne, said: “Apple has made more than two billion iPhones – a phone for every person in the whole of Africa and Europe. Today, as Apple unveils its next generation of gadgets, my Committee continues to wait for answers on what the company is doing to tackle its environmental footprint.

“With the speed at which new devices are brought to market, tech companies drive consumers to buy new products rather than prolonging the life of their existing items. It can also be very difficult to repair electronic devices, with many companies making it almost impossible – or if possible, very expensive – for consumers to have the ability to fix themselves. As a result, we’re seeing a throwaway society for electronics, and tech companies must take responsibility for the environmental impact that this causes. A circular economy with repair and recycling at its heart is crucial if we are to tackle the climate emergency.

“Apple appears to have a positive story to tell regarding its efforts on climate change. But its unwillingness to answer my Committee’s questions has led us to believe its environmental obligations is not taken seriously enough.”

ELN has contacted Apple for a response.