Last year, renewables, including hydropower capacity, made up roughly 34% of Morocco’s overall capacity mix while thermal generation represented the other 66%. 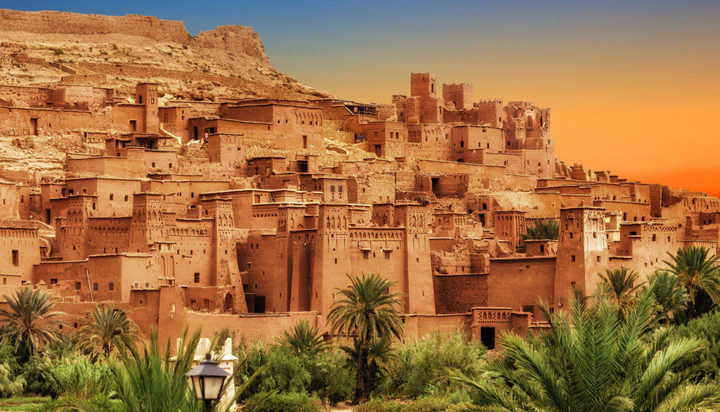 Morocco’s renewable sector will make up 52% of the country’s capacity mix by 2030.

GlobalData predicts that by the end of the decade, the north-African nation will have installed more than 11GW of new electrical generation capacity, around 68% of which is expected to be made up of green technologies such as solar power and wind energy.

Last year, renewables, including hydropower capacity, made up roughly 34% of Morocco’s overall capacity mix while thermal generation represented the other 66%.

Somik Das, Senior Power Analyst at GlobalData, said: “With a constant decline in the cost of generation, renewables have been gaining grid-parity with other conventional fuels.

“Morocco’s ambitious plan for implementing 52% of the renewables in the capacity mix, coupled with local governments attitude and favourable policies, has established the country as an attractive market with ample opportunities for global companies to invest and expand in the renewables sector.”