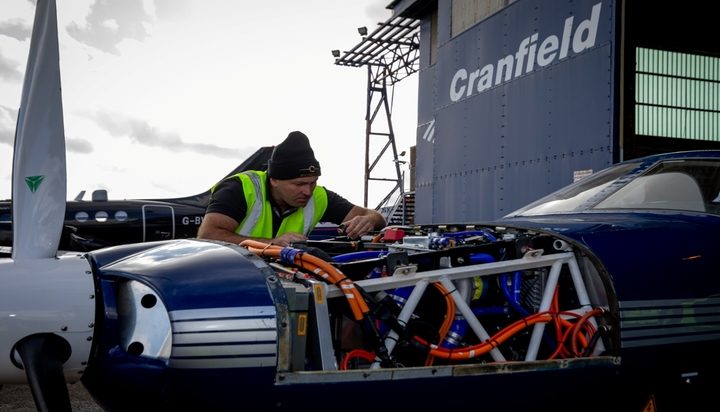 The company predicts its hydrogen-electric powertrain will have lower operating costs than its competitors due to lower fuel and maintenance costs.

The new jet is also forecast to reduce carbon dioxide emissions created by the aviation sector.

The HyFlyer II project is expected to have its first 350-mile flight in early 2023.

The grant follows what was claimed to be ‘world’s first’ flight of a commercial-grade hydrogen-electric aircraft at Cranfield in September.

Energy Minister Kwasi Kwarteng said: “ZeroAvia’s HyFlyer II project will bring yet another first for zero-emission flight to British skies, boosting our work through the Jet Zero Council, as well as positioning the country as a leader in green aviation technology and ensuring the UK builds back greener after the pandemic.”