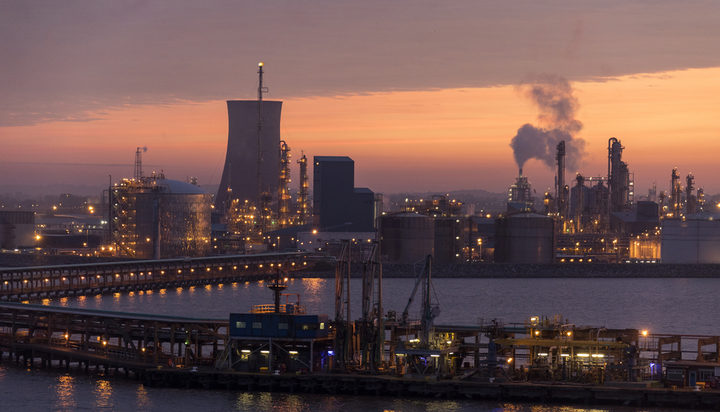 Six projects across the UK have been awarded a share of £8 million in government funding in a bid to create the ‘world’s first’ net zero industrial zone by 2040.

One scheme alone across the North West of England and North East Wales is forecast to create more than 33,000 new jobs and £4 billion of investment.

Among the beneficiaries, is the ‘Humber Industrial Cluster Plan’, which will examine how hydrogen infrastructure and carbon capture and storage technology can be scaled up to help the region achieve net zero by 2040.

According to research, the Humber, which is considered to be one of the most vulnerable areas to climate change, emits more carbon dioxide than any other industrial cluster.

The key industrial areas will see their industrial clusters trying to collectively reduce their carbon dioxide emissions to as close to zero as possible using low carbon energy sources and new technology like carbon capture.

Energy Minister Kwasi Kwarteng said: “The UK is leading the world’s green industrial revolution, with ambitious targets to decarbonise our economy and create hundreds of thousands of jobs.

“As we continue to level up the UK economy and build back greener, we must ensure every sector is reducing carbon emissions to help us achieve our commitment to net zero emissions by 2050.”